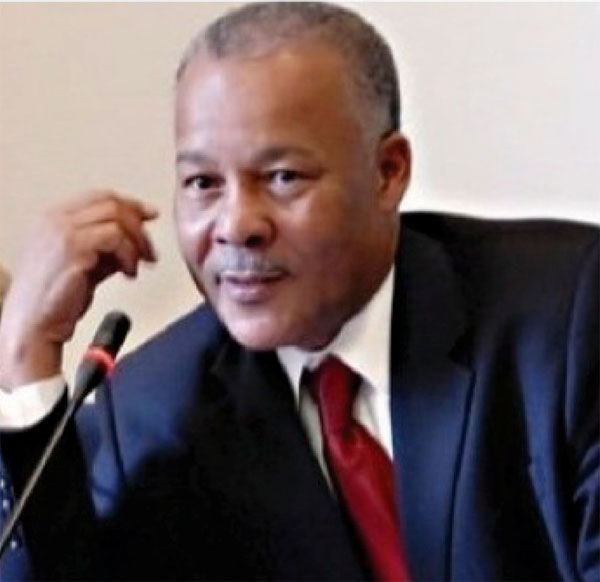 “Not only was he a patriot for Barbados but you can honestly say that he was a patriot for the Caribbean,” noted Prime Minister Chastanet. “He played a leadership role in the CSME. The vision he had in terms of integrating the Caribbean will always be remembered and I will always have the greatest amount of respect for him. His last role as the Chairman of LIAT is not an enviable position to be in but despite how difficult it was, even at this late stage, he was willing to take it on. I know that he was not just doing it for Barbados, he was doing it for all of us in the Caribbean. He is going to be missed. On behalf of Saint Lucia, our hearts go out to Owen Arthur’s wife and daughters and all his family and friends and to the Government and People of Barbados.”