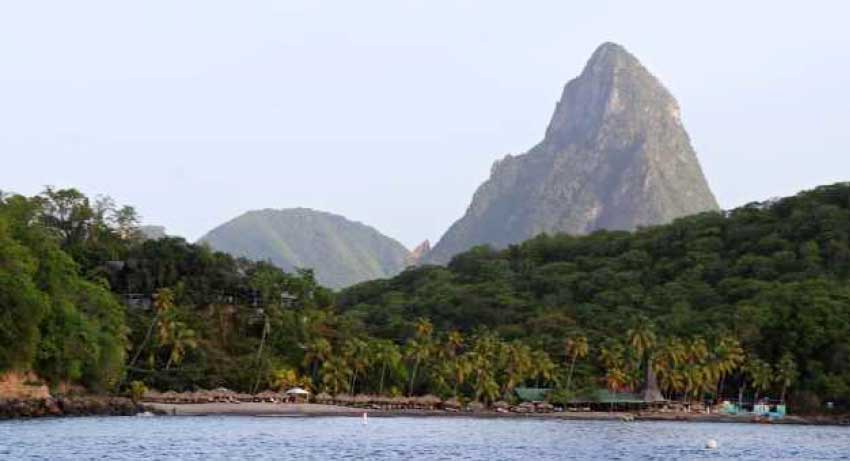 As a number of hotels in Saint Lucia get set to reopen, this marks a landmark occasion in the history of the island.

Following the unprecedented global shut down brought about by the COVID pandemic, many countries, in particular those dependent on tourism, have been victims of an economic crisis that has been created almost overnight. Millions of workers in the travel and hospitality sector have been dislocated, many of them losing their jobs permanently or temporarily.

It has been very much the same song and dance in Saint Lucia, where we have watched as thousands of our fellow citizens were furloughed, some not knowing whether they will have a job to return to. And while the National Insurance Corporation has been lending a helping hand this is unsustainable. It is only enough to allow people to survive, and people don’t need to just survive, people need to flourish and grow. The only way people can get back on their feet, is to start earning again.

So, I was thrilled when I saw the efforts being made by our health officials and our tourism stakeholders to work together to try and get the sector back up and running, even as they faced uncertainty all over the world.

Let’s be frank, COVID may be around for a while, and if that’s the case, what do we do? Do we lie down and die as some social and political commentators are saying? Or do we do what humans have always done; rise up, innovate, unite and overcome.

I would like to believe that the people of Saint Lucia are more than capable of the latter, but when you hear armchair politicians and pseudo commentators on social media trying their best to derail the reopening process by attacking our hotels and other institutions it makes you wonder if these people truly have the best interest of Saint Lucia at heart. Many of them are financially secure, so they can talk with little regard for the man who must feed his family and pay the bills that are now becoming due. Many are placing personal political gain ahead of the best interests of the country and I call on all Saint Lucians to open their eyes and see these anti-patriots for who they are.

You would think that at such a crucial time in our history we would see everyone coming together, putting aside personal and political preferences to work toward securing the future of the country. If we do not do this then it does not matter who sits in government, we will all lose in the long run!

So, for my part I want to congratulate the hotels who are reopening this month. I want to say thank you to the health officials at the Ministry of Health and Wellness, the Chief Medical Officer and all our frontline workers who have done such an incredible job to lay the foundation for the reopening of the economy by ensuring the virus was contained.

I have confidence that they can also manage the situation going forward and ensure that even though we may get a few more cases as we reopen, these will be controlled.

I also want to commend the hotels that have continued to stand by their staff. You know, everyone wants to champion the cause of the hospitality workers, but I have not seen one of these talk show critics dip into their pockets and buy a bake for any of these same workers. But when the hotels are trying to reopen so that people can get paid, they are the first to try and bring everything down.

There are no words to describe such selfishness, and what is worse is that they are presenting lies and misinformation to try and justify their charade. I heard one of them saying a certain hotel sent staff out in their uniforms to clean up around the hotel. Well the only thing that should be cleaned up is that person’s mouth because that is a whole heap of garbage. I personally went to Pigeon Island that day and staff was out on jeans, sneakers and jerseys, and when I asked them what was going on, they told me that it was the staff themselves who decided to clean up before guests arrive. Indeed, that person can learn something from the staff because they demonstrated true love for Saint Lucia. Shame on you for trying to belittle what they did Sir.

So, let me once more commend the hotels and all their staff for working so hard to ensure that things are back up and running, because it will be those very same negative souls who will benefit in the end. It is time to unite, not fight. It is time to rise, not pull down.