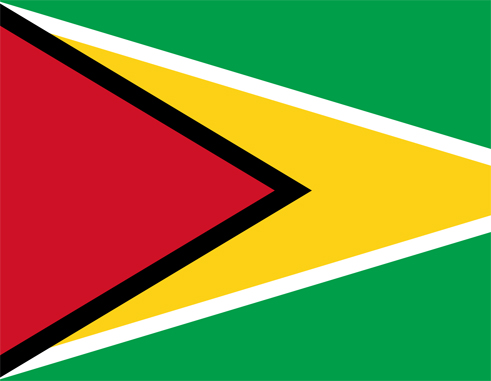 The situation in Guyana is disheartening to say the least. A general election which occurred four months ago (March 2nd) still cannot be resolved. The country is still without a legitimate government at its helm and more than a year without a parliament.

Much effort has been made, in this deadly COVID-19 era, to bring transparency, fairness and the rule of democracy to the 2 March 2020 elections and its aftermath. However, all these efforts have been to no avail as some powerful people in the political corridors of the country simply refuse to abide by the findings and pathways outlined by institutions like CARICOM, for a peaceful and fair resolution to the conflict that sprung up immediately after voting ended.

While it is true that our South America neighbour is no stranger to controversial general elections, and the December 1985 general elections come to mind, the Caribbean Community and the rest of the world that value democracy and the rule of law should see to it that, moving forward, a situation like what is confronting Guyana today should not be allowed to fester in countries of the region, especially countries under the umbrella of CARICOM.

We are aware of the role CARICOM has played and continues to play in bringing an end to the situation in Guyana. In fact, we applaud the tremendous effort the CARICOM delegations made in meeting head-on the challenges that emerged from the obstinacy of some persons who are hell-bent on holding on to positions that are, to say it nicely, indecorous and wrong.

As noted by Barbados’ Prime Minister, Mia Mottley, “Regrettably we have seen a level of gamesmanship that has left much to be desired and has definitely not portrayed our Caribbean region in the best light. This is definitely NOT our finest hour and we MUST NOT shy away from that reality.”

CARICOM has made its position on the way forward pellucid. Now, Guyana’s highest court, the Caribbean Court of Justice (CCJ) has entered the picture. The court, last week, ruled that the Guyana Court of Appeal’s judgment and Chief Elections Officer’s report were invalid.

The Guyana Court of Appeal last month issued a judgment which was used by the Chief Election Officer (CEO) to invalidate over 100,000 votes. The CCJ’s judgment was a unanimous one to which all the sitting Judges contributed. The judgment upheld a motion filed by Opposition Leader Bharrat Jagdeo and Irfaan Ali the PPP/C presidential candidate.

The PPP/C has said it won the elections based on the national recount that ended on June 9, 2020, however the ruling coalition, ‘A Partnership for National Unity’ (APNU), said that there were several irregularities and anomalies and called for the polls to be annulled.

There is no doubt that such a situation in Guyana needs to come to an end immediately. Prolonging such a situation will not augur well for the future of the Guyanese people. The restoration of normalcy and peace in the country should be an absolute priority now. And the rule of law, as embodied in the country’s Constitution must be allowed to run its course. Nothing should take precedence.