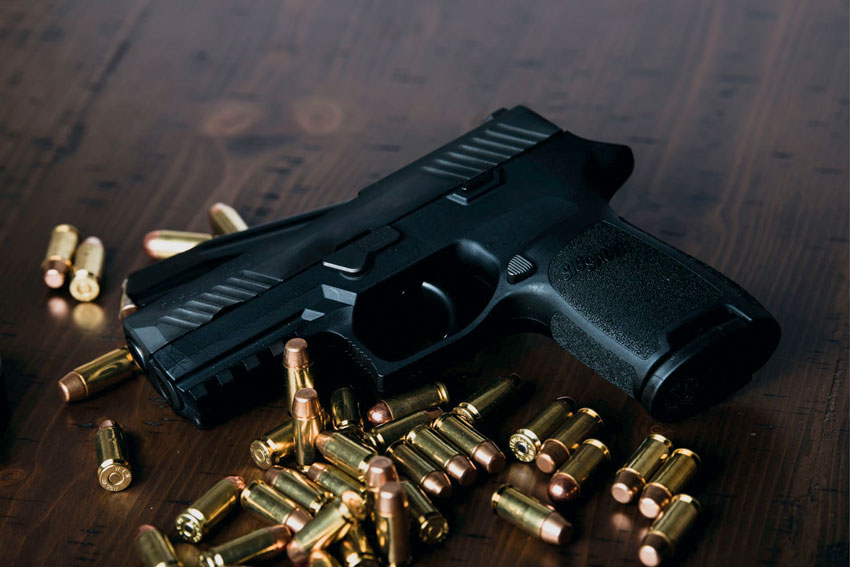 GUNPLAY, violence and death dominated this week as police sought to bring order in Castries and surrounding areas.

It all started Tuesday night when five persons got shot, all in their lower extremities, while attending a house party in Marigot.

The two females and three males who received gunshot wounds could not assist police by way of the identities of the shooters nor were they able to give police information that may lead to the shooters, according to a police source, although they gave statements to the police.

Prior to that shooting, another man from the Marigot area was also reportedly shot multiple times. According to reports, he is in stable condition.

While no one has been arrested in connection with either incident, police say they have not given up in getting to the root of the matter and that investigations are ongoing.

On Wednesday morning a rather baffling scene greeted police in Bois Patat. There they encountered a dead body supposedly with a gunshot wound.

A postmortem was pending at press time yesterday to determine the cause of death. Also, at press time police were waiting for someone to come forward to identify the body. Not even a next of kin has been identified to date.

On Wednesday evening in Faux a Chaux reports are that members of the Special Service Unit (SSU) were there in response to a shooting. They were asked to assist in ending an altercation when someone decided to show his might by bad-mouthing the officers, even going as far as threatening the officers who in turn decided to arrest him, an act that turned into a scuffle between the man and the officers.