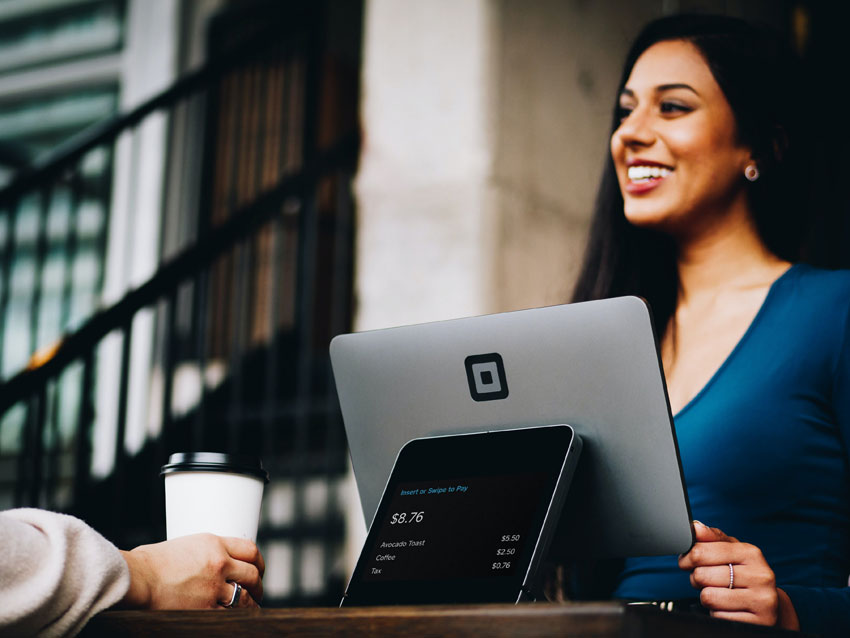 Customer service has either gotten worse, or better in the wake of the pandemic. There is simply nothing in between. Unfortunately for the local populace, in most cases it has gotten worse. As the global pandemic continues to unfold, for much longer than some might have anticipated, many companies have been forced to make adjustments, and in many cases this has led to the reduction of work hours, pay, and even the number of employees present to conduct daily duties.

With the fear and uncertainty of the moment, everyone is concerned about their own health and safety, and rightly so. This means that in a lot of cases, aiming to please customers isn’t considered a priority – after all, we should be lucky they’re open in the first place. At least that seems to be the perspective of this perplexing time in which we live.

Although an attitude shift that isn’t always so positive and even longer processing times in some cases for services seems to have become the norm in so many instances, the same cannot be said for every business. Some companies have actually used the pandemic to better their own services, with the realization that doing so is necessary to keep their business afloat, maintain their livelihoods, and pay their staff. There have been a few smart companies that have used this time to tweak their offerings and enhance their services, which is in far contrast with those that have attempted to progress with the same old, including inflexible policies that do not cater to the ever changing environment.

Notably, some restaurants have expanded their offerings and services (including more attractive lunch prices!), some of this in addition to changes that had already been made before the pandemic to appeal to customers. Others which did not previously cater specifically to locals have shifted gears in their marketing efforts to target locals, who may not have been a major part of their customer base, or target market in the past. In the case of the latter, it can be said that this should have been the case all along, but indeed, better late than never!

Sales have sprung up all over the place, by the roadside and otherwise, with clothing that many would have considered out of their budget being pedaled off for $40 or less. It’s definitely a good time for those who want to shop, but even with the lowered price, many people have either started to, or have long put a cap on their spending.

In some cases, the voices from collections departments have gotten  a lot friendlier, asking for details as to when payments will be made, and no longer seeming to be on the verge of making threats. Banks and other financial institutions have made some provision for customers who may have been hard hit by the current economic situation, but as welcome as these offers may be, some do not seem to have been automatically applied across the board, as previously suggested in the case of waivers. In that case, rigid paperwork may be preventing these mechanisms from being as smooth and accommodating as they ought to be.

Generally, it’s hard not to look around and see a society that really is struggling to get back on its feet and people who are still trying to cling onto whatever semblance of normalcy they can and conduct business as usual. As it has been said repeatedly in the international realm, things will not be going back to normal anytime soon. In fact, things may never be back to what we’re used to, and the best companies and individuals alike can do is to adapt, and not try to be so rigid in their operations in an attempt to keep their businesses afloat. People will continue to support you and your services not only if it’s something they want, but if they are treated in a way that influences them to come back. Customer service is important, especially now.