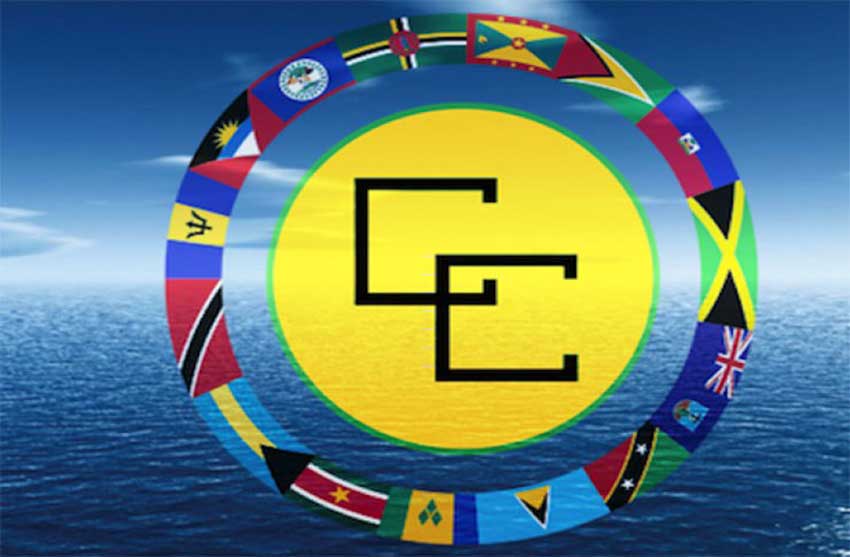 CARICOM Day marks the anniversary of the signing of the Treaty of Chaguaramas establishing the Caribbean Community on July 4, 1973.

To mark CARICOM Day 2020 the Government of Saint Lucia has launched “CARICOM Colours Day” which is an initiative geared towards promoting the CARICOM identity and increasing public awareness of the Organisation, its institutions and their work.  “CARICOM Colours Day” is the commemoration of CARICOM Day through dress and all persons are encouraged to dress in CARICOM colours on Monday, July 6, 2020.

Everyone is encouraged to take photos in their CARICOM colours and post on social media platforms – Facebook and Instagram with the hashtag #IAMCARICOM #CARICOMColoursDay2020. There are prizes to be won for the best male and female portrayal of the CARICOM Colours.

A number of other activities have been planned to celebrate CARICOM Day and to increase awareness of CARICOM. One of these is a CARICOM flag-raising ceremony scheduled to take place at 8:30am on July 6 at the Greaham Louisy Administrative Building Parking Lot. Persons are invited to view online and on television via the Government Information System (GIS) and National Television Network (NTN).

For further details on these exciting activities visit the Regional Integration Unit’s Social Media platforms on Instagram and Facebook or write to riu.opm@gmail.com.