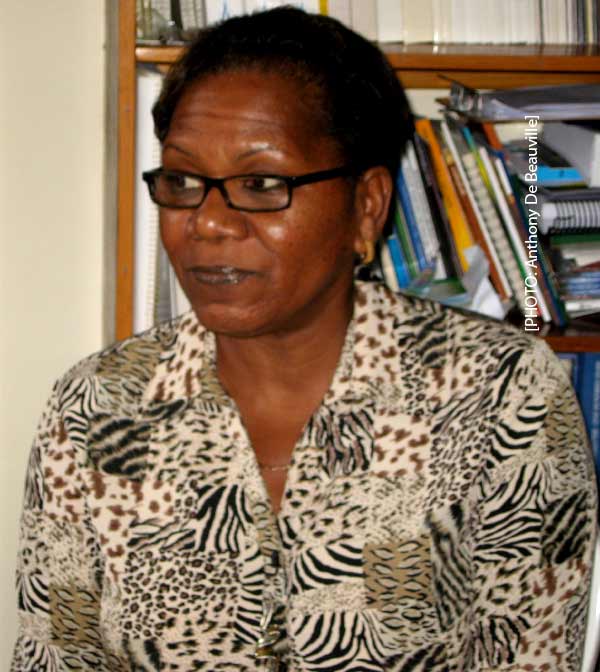 The AGM was attended by a total of 20 delegates and six observers from 12 member countries, namely: Anguilla, Antigua and Barbuda, Barbados, Bermuda, Cayman Islands, Commonwealth of Dominica, Grenada, Jamaica, Montserrat, Saint Lucia, Saint Vincent and the Grenadines and Trinidad and Tobago.

Due to the WHO declaration of a Covid-19 pandemic on March 11, 2020 and the imposition of public health protocols designed to contain the spread of the virus; the CNA 46th AGM, initially scheduled to be held in Saint Vincent and the Grenadines during the period March 26th – 27th, 2020, had to be put on hold.

The order of business included the tabling of the minutes of the 45th AGM, the approval of the Executive Report and Audit for the period under review, the adoption of the amended Constitution and the Election of Executive members for the period 2020 – 2022. The CNA Council has returned the members of the last Executive Committee to serve for the incoming period; except that of Immediate Past President (IPP). The IPP has served in that capacity for two terms, as per stipulations of the amended Constitution.

As anticipated, the impact of COVID-19 on netball was a major concern to all members. In light of prevailing circumstances, the Council agreed that the hosting of tournaments may not be feasible this year. In order to provide scope for the eligibility of players that have been disadvantaged with the cancellation of the 2020 Jean Pierre Caribbean Youth Netball Tournament (JPCYNT), the Council approved the hosting of an Under 17 (rather than an Under 16) JPCYNT in 2021. It was proposed that the “down time” should be used to advance e-learning in the areas of governance, umpiring and coaching.

Following deliberation as regards the status quo, a “Post Covid-19 Caribbean Netball” strategy committee was appointed. The Council has mandated the strategy committee to “translate talk into actions”, which is a move aimed at enhancing the capacity of member countries to secure the resources necessary to build resilience and enhance the profile of netball throughout the region.

The President took the time out to thank the CNA Council for their continued confidence in the leadership of the organization and assured member countries of the Executive’s commitment to the advancement of Caribbean Netball.