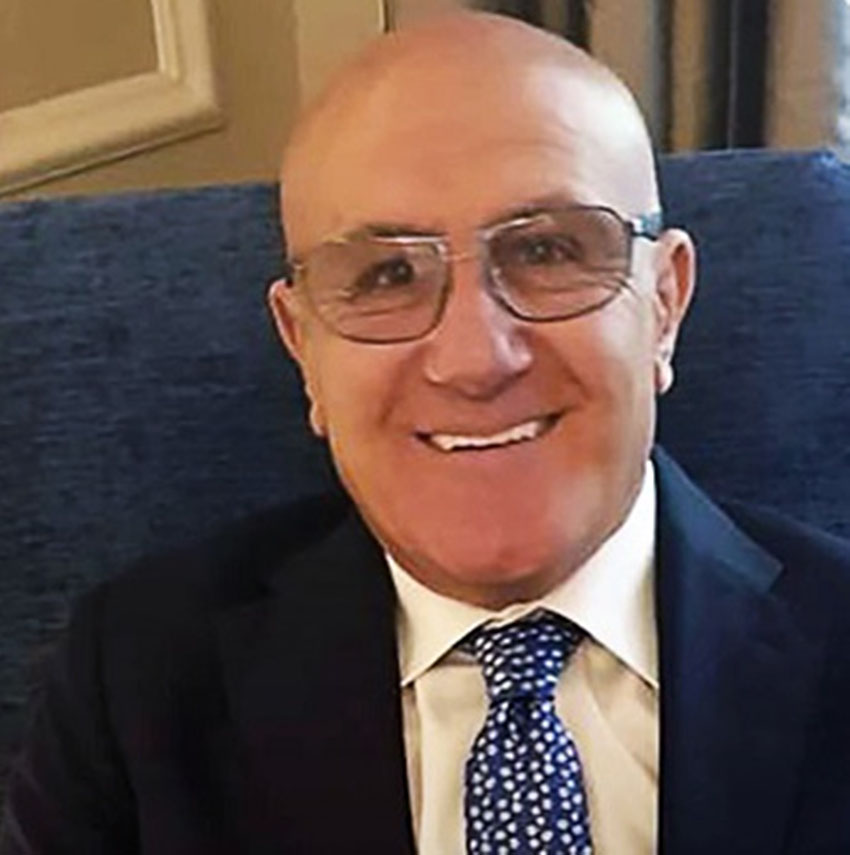 THE EDITOR: I personally thank my longtime friend and fellow Saint Lucian citizen Maher Chreiki, on behalf of all Saint Lucians, for his significant two-hundred-and-something-thousand-dollar contribution to the nation’s COVOD-19 battle, half in cash and half towards purchase of Personal Protection Equipment (PPE) and other vital needs of doctors, nurses, ambulance drivers and others on the front line of the ongoing war against the invisible virus.

COVID-19 has already dealt all businesses a great blow, the bigger the business the worse the lash. But while most businesses have been concentrating on cutting on everything everywhere as a result of the uncertainty, Maher has, once again, stepped up to the table and put his money into the plate, without looking back to see who else does.

His group of companies has changed the nature of every type of business it’s involved in, his properties have changed the face of the Castries business district, his Baywalk Mall has changed the face of Rodney Bay and provided new homes for businesses that create employment – and excavators are still at work this very day on yet another project under way in the city that’ll change how yet another important part of Castries looks.

Maher is today’s epitome of a local businessman ‘who doesn’t sleep on him’ (as we say), but sleeps well. Ever-ready to help, he is also ever-aware that there will always be those out only to ‘dig his eyes’.

But apart from all of Saint Lucia benefiting from his business success through more than just taxes, all who really know the man also know that his heart has remained in the right place and he remained himself from the day he opened his first business on Micoud Street in Castries decades ago.

Maher and Family have for more than the past three decades revolutionized their areas of operation in ways that have always paid-off, going the required distance to source the supplies that only they will.

The Chreikis are among the pioneers of the growing community of Saint Lucians of Arab descent who, as citizens, either transformed and/or upgraded and extended the inherited family ‘shops’ and ‘stores’, or directly invested into creating the thriving low-cost, high-quality goods affordable to everyone for everything from fashionable clothing and Duty Free liquor to property development and business spaces for rent.

Maher’s success has hinged solely on his clear foresight, but also on his ability to marshal the Arab sense of individual commitment to family responsibility, in this case the family business, aptly named ‘Chreiki & Sons’, but not at all excluding his daughter, Hebah, after whom one of his biggest buildings in The City is named.

Maher the Man has been appropriately awarded by government for his sterling and continuing contribution to property development nationally, but his keen business acumen is the base of all his successes, which have allowed him to always continue doing what he does best: the business of doing business.

What next? That’s never a good question to ask Maher, who expects us all to know (by now) that he’s always up to something new.

The last (also the first and only) time I asked him, his reply was, with the usual smile from ear to ear: ‘The next one will be the next one…’

Keep on doing what you’re doing, my friend. Saint Lucia is with you, as always!

— Standing in Support of Progress