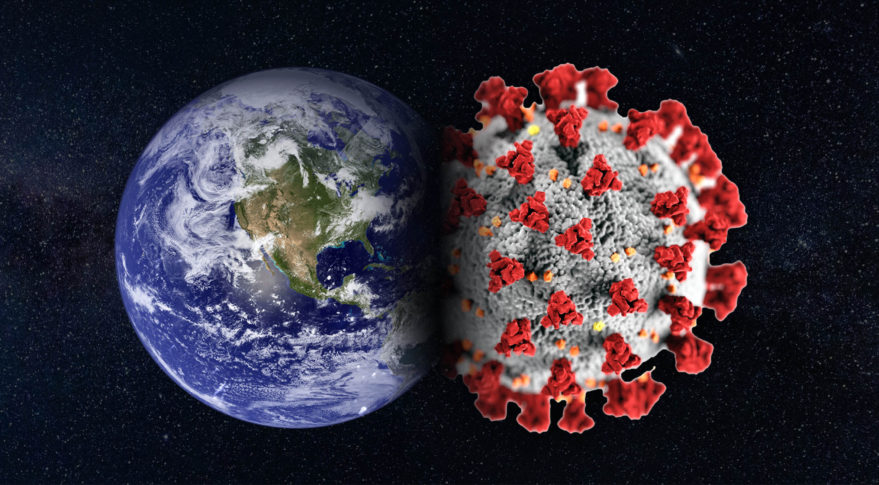 There have been many studies done on social isolation which has been found to have profound effects on the human body and brain. Dr V.A. Shiva Ayyadurai, M.I.T. PhD goes even as far as saying isolation destroys the immune system and creates viruses. His words were part of a larger discourse into the current COVID-19 crisis, from his perspective as a scientist. Notably, Dr Shiva has done extensive research at the molecular level and into the immune system.

Zeroing in on the negative effects of social distancing (which in no way suggests it is not needed at this time), it must be mentioned the number of people who have spiralled into depression, or back into depression since ‘isolation’ and ‘distancing’ became the order of the day. As the pandemic continues to unfold, the focus of many in the know has been on abused children who now have no other choice but to stay home with their abusers during this lockdown, and on other vulnerable sections of the populace including victims of domestic violence.

All around, this has been a catch 22. Even though this is a dilemma, it isn’t surprising, especially for the people who work closely with the most vulnerable who have a tough time even when the island and the world at large is functioning as ‘normal’.

Agencies like the Crisis Center in Saint Lucia is one of those that focus on providing ‘psychological support through counselling education, specific referral and networking with agencies that have similar objectives.’ They have been around for several years and are familiar with some of the problems that confront the most at-risk individuals and groups on the island. Crisis situations they deal with regularly include domestic violence and/or abuse, sexual assault, relationship or family problems, natural disasters, mental health/depression and/or suicide, and issues related to financial/medical illness or death. It goes without saying that they are a useful entity.

PROSAF is another entity which supports a vulnerable section of the population – the non-profit organization aims to ‘draw attention to the various issues that are related to living through various types of sexual violence and to provide support and resources for survivors in St Lucia and the wider Caribbean.’ Notably, PROSAF has a weekly column in the VOICE Newspaper, and they are one of the only agencies that have attempted to reach out directly to a specific group of people who may be feeling particularly vulnerable at this time, in particular, victims of sexual or other types of abuse. In their most recent article published in the VOICE, PROSAF representative Souyenne Hackshaw noted, “What we are living through right now is traumatic… we are all existing in a space that is rapidly changing from one minute to the next, and it is completely normal that one would feel on edge.”

The article focused on the fact that dealing with a global emergency could compound feelings of fear, anxiety, and a lack of control, especially for people who had experienced, or are still experiencing traumatic situations. It went on to detail various coping mechanisms that could be used to get through daily life for those who need it most.

Another voice coming into the picture and offering light during this time was another VOICE columnist, Holistic Life Coach Carissa Daniel, whose contributions regularly focus on self-improvement, alignment and healing. Carissa, a Trinidadian native, offered free counselling services for people who were having a hard time in this environment, and these counselling sessions are still available today through her website: www.carissadaniel.com.

In small and larger ways, there are people who are making a point to not only recognise that there are others who may be struggling at this time but doing something about it. We all should try in our own ways to do the same, or at least try to be more compassionate to those around us who might not be able to see light at the end of the tunnel.

In the distant words of a representative from our local Crisis Center that are still relevant today, ‘Perhaps what we need to do is give people hope, that whatever they’re going through can be dealt with.’ In this time, the sentiments are the same – but, perhaps what we need to do is not only give people hope that what the world is experiencing right now will pass, but that there are the necessary support systems in place committed to ensuring they and their families will be okay through this situation, and beyond.