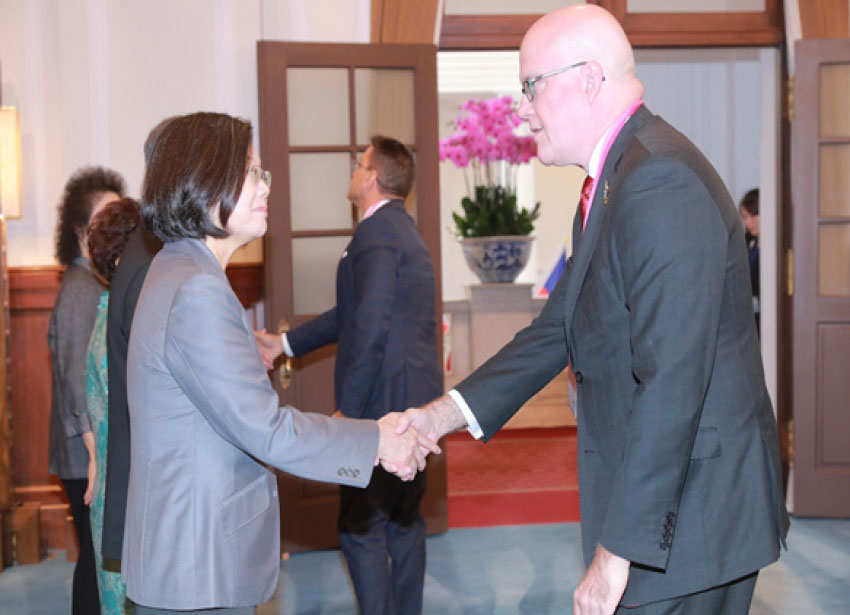 Those of us blessed to have been born in the Caribbean know how diverse and unique it is in its daily being. What is now known as globalization began here, as distinct cultures from the different continents merged, creating a new civilization without any of its component cultures losing their uniqueness. The exchange of ideas and goods forged a historical unity of its components, but most importantly a distinct view of life.

Even in the most distressing times the children of the Caribbean have shown that they know how to snatch the joy of life and persevere even in the face of calamity. Our literature and art in whatever of the languages used, expresses this tenacity and this attitude towards fate and the cosmos.

Although globalization, which is a historic and cultural movement began here, globalism did not. Globalism is an ideology which grew from the 1970’s onward that emphasized the integration of cultural units into homogenous wholes with a profit comes priority.

There are indications that the world crisis sparked by the Covid-19 virus will affect globalization, and is seriously challenging the basic tenets of globalism.

The integration of totalitarian communist China into the world free enterprise system has proven to be a mistake. For free enterprise to work for the benefits of citizens, it requires democracy and rule of law. These, in turn, require of basic values such as transparency and trust. By definition, totalitarian systems cannot function based on transparency and trust. They need to keep others disinformed and confused in order to control them.

All of this became evident in how Chinese authorities dealt with the Wuhan virus. Their misrepresentations and even down right lies worsened instead of ameliorated the crisis.

The People’s Republic of China has used economic influence to gain political leverage in the countries into which they have penetrated. For example, in two recent cases, in our neighborhood, Chinese Ambassadors publicly excoriated Costa Rican Congressman Dragos Dolanescu and Senatorial Candidate Vinicio Castillo in the Dominican Republic for either publicly suggesting that Costa Rica should have normal relations with both China and Taiwan, or as Castillo, publicly denounce Chinese support for the ruling party and its 20-year hold on power.

China’s support for the regime in Cuba has directly contributed to the permanence in power of the longest-lasting dictatorship in the history of the Caribbean and Latin America.

For these reasons, and others, it would seem that the Covid-19 crisis will lead the world to a more principles driven globalization, where communities of values become more important than economic engagements.

A good example of this lies with Taiwan. Although it has been the most successful nation in the world in dealing with the Coronavirus, Chinese leverage has kept it out of the World Health Organization. China conditions its relations on non-recognition of the Taiwan, imposing the “one China policy” on the negation of the powerful political and economic reality that is the existence of Taiwan.

That is showing signs of change. In the United States recently, the Senate and the House of Representatives unanimously passed and President Donald Trump signed into law the Taipei Act (Taiwan Allies International Protection and Assistance Act).  The Taipei Act calls for increased U.S. aid for those countries ‘strengthening, enhancing or upgrading relations’ with Taiwan.

Furthermore, after a virtual forum between U.S. and Taiwanese authorities, the US State Department  announced that it would push to have Taiwan recognized as an observer at the World Health Assembly and that the US and Taiwan would work together internationally to promote the Taiwan model of dealing with the Coronavirus.

Many in our region, in light of the Coronavirus crisis and of those democratic values shared with Taiwan, are questioning why its valuable contributions should be ignored. A poll taken this month showed that the majority of Costa Ricans favor normal diplomatic ties with Taiwan.

Our Caribbean region needs to evaluate these realities. We form a natural community of values of faith and freedom with the Taiwanese island.

For our mutual benefit and in light of our inclusiveness these ties should be deepened and not discarded.

Editor’s note: Dr Orlando Gutierrez Boronat is an author and an international analyst.