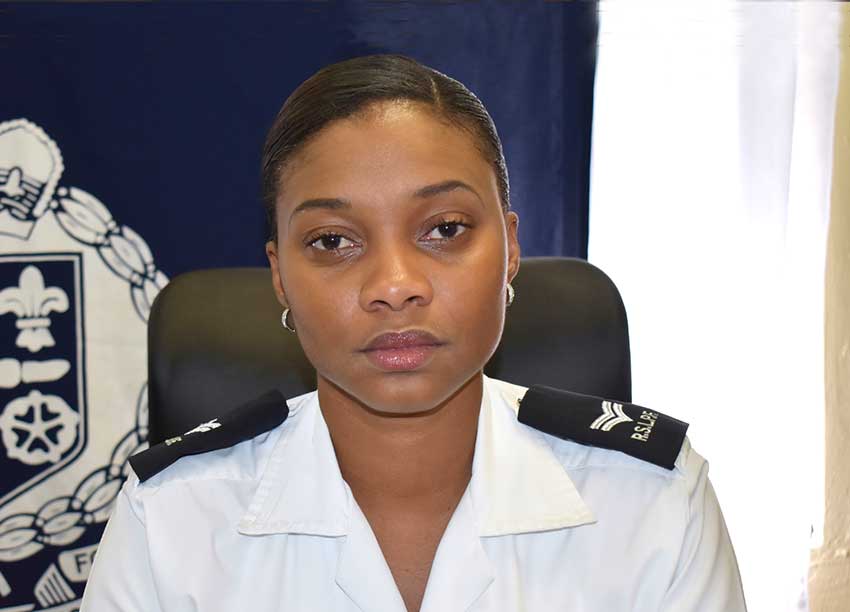 It has been a busy fortnight for the members of the Royal Saint Lucia Police Force. A total of 56 individuals have been arrested over the course of two weeks, 26 of these arrests occurring last week alone. While the majority of arrests were curfew related, police did manage to remove two illegal firearms off the streets and foil a known bandit’s illegal hustle.

Kurt Girard is one of two individuals currently in custody for firearm offences. Girard was charged for possession of a firearm and ammunition without a valid license.  A Glock 40, two magazines and six rounds of ammunition were recovered after a search was conducted at his residence by officers attached to the Gros Islet Police Station.

The second individual was arrested in the Boguis community with a 9mm Taurus Pistol and eleven rounds of ammunition. He is currently in custody at the Babonneau Police Station pending charges.

A man who was previously charged for breaching the curfew order was arrested again. He was arrested for breaking and entering a motor vehicle in the Cap Estate area and making off with cash and other valuables. He is currently in custody at the Gros Islet Police Station awaiting charges.