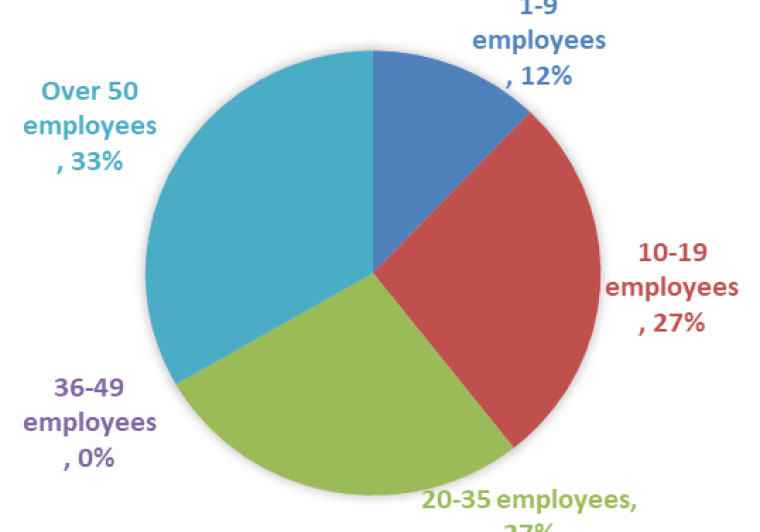 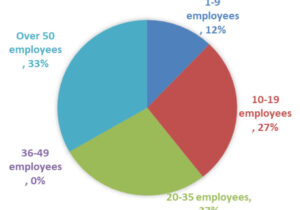 Of the firms who have retained employees 67% of them indicated that the employees receive full pay. Respondents indicate that while full pay was paid in March, this will not be the case for April for many persons. 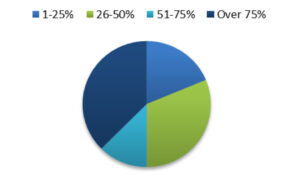 Understanding the major impact Tourism has on the economy and on most business in Saint Lucia either directly or indirectly Members were asked about the impact they expect the decline of tourism to have on the businesses (described as zero tourism climate).