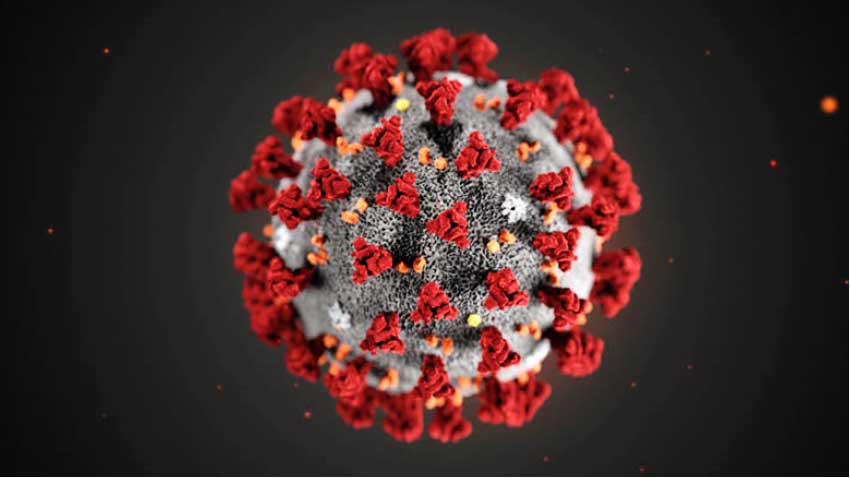 With over two million people worldwide confirmed with the novel coronavirus that has so far resulted in more than 143,000 deaths and just over a half million recovered, an insight as to how this virus emerged and its takeover of the world is fascinating.

It was on 31 December 2019 when the World Health Organization (WHO) was alerted to a cluster of pneumonia patients in Wuhan City in the Hubei Province of China. The day before this cluster of cases of pneumonia of unknown origin was reported to China National Health Commission. One week later (7 January, 2020) Chinese authorities confirmed that they had identified a novel (new) coronavirus as the cause of the pneumonia. The interim name given to the virus during that time was 2019-nCoV.

Since then health experts have been working almost non-stop to learn everything they could about the virus, including how it is transmitted, the most effective way to detect, interrupt and contain human to human transmission.

However, in all their studies they could not prevent the spread of the virus which has penetrated to almost, if not all regions of the world and can be found in more than 200 countries. Thailand seemed to have been the first country outside China to have contracted the virus with the first case there reported on 13 January of this year.

Six days later the Republic of Korea reported its first case of the virus. On 24 January of this year 835 cases were reported in China with 549 coming from the Hubei province.

Twenty-one days after the cluster of pneumonia cases was reported to Chinese authorities the first reports of infection in healthcare workers caring for patients with the 2019-nCoV were made.

Enter the month of February and on the very first day 11,953 confirmed cases of the virus were reported worldwide. Out of that number 11,821 came from China. It was around that time that epidemiological evidence showed that the 2019-nCoV can be transmitted from one individual to another. It was noted then that other coronaviruses like the Middle-East Respiratory Syndrome (MERS-CoV)) and the Severe Acute Respiratory Syndrome (SARS-CoV), human to human transmission most commonly occurred through droplets, personal contact and contaminated objects. It was then said that the modes of transmission of 2019-nCoV are likely to be similar.

It was on 30 January of this year that the Director-General of the WHO declared the 2019-nCoV outbreak a public health emergency of international concern under the International Health Regulations (IHR) (2005).

The response strategy of the WHO was to stop further transmission of the 2019-nCoV within China and other countries and to mitigate the impact of the outbreak in all countries of the world.

Several conspiracy theories of the virus are dominating social media these days with China and the USA getting their fair share of criticisms, along with philanthropists like Bill Gates and others said to be part of these conspiracy theories. The truth is that the world is battling a new enemy that knows no borders, nationalities and is fearful of no armies, not even the mighty armies of the most influential countries.

As of today, the name given to the virus – 2019-nCov has now been shortened to COVID-19. The global spread of the virus has overwhelmed health systems and is presently causing widespread social and economic disruption. Many countries hoped that by putting their economies on hold they would curtail the virus’ ability to spread throughout communities. This has worked to some extent.

The WHO contends that the faster all cases are found, tested and isolated, the harder the virus can spread, a principle that will save lives and mitigate the economic impact of the pandemic. Further, the pandemic is much more than a health crisis which requires all of government and all of the rest of the society to respond.