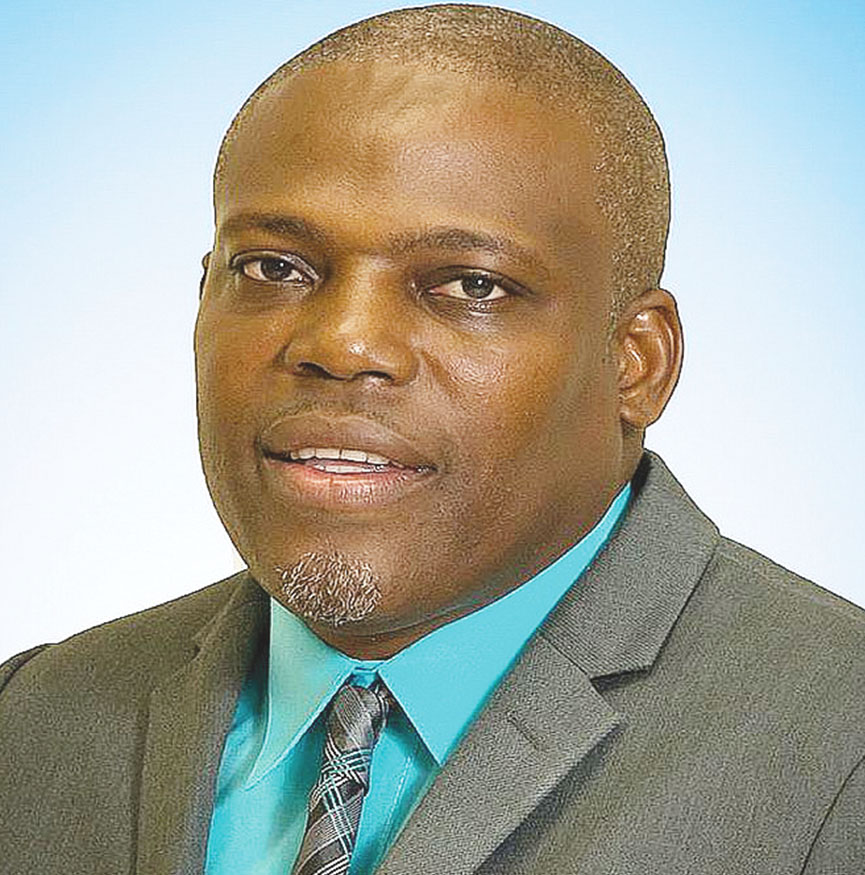 The Civil Service Association (CSA) says it has not taken a position with government on any pay cut either in salary or allowances.

In a letter to members yesterday the CSA stated that it has been in attendance at four virtual meetings with Government Officials during the period April 2 –15, 2020, to discuss government’s fiscal position and, in particular, the impending impact of Covid-19 on the economy.

“From the inception, the CSA recognized that this matter required the involvement of all unions and therefore began the dialogue at the level of the TUF (Trade Union Federation) and agreed with our sister unions that we should all engage in this matter as a unified group,” wrote the Union’s President, Cyprian Montrope.

“We have been fed with information from the government in the form of presentations but no formal proposals have been made to either our union or other members of the TUF. The presentations have primarily been about pay cuts. The TUF has given government a lifeline by proposing that the one percent salary increase due for April 2020 be deferred for six months, to be reviewed subsequently if necessary. Importantly, we have not taken any positions collectively on any pay cut either in salary or allowances,” Montrope said.

“While we continue to dialogue with the government, I urge all of you to await official information from your union. Please note that your union at this point does not have any proposals from government and at the appropriate time we will meet to discuss and take the necessary position for our betterment and that of our country,” he said.

Montrope said that the matter is very sensitive and every effort is being made to ensure that members’ best interest remains at the forefront during the deliberations.

“I urge all members to be aware of persons who may attempt to deceive you, mislead you, and instill fear in you. As your President and leader of the CSA, I am being extra cautious during this challenging period, since I am unable to address you in the normal way,” he said.

Montrope called on members to exercise patience and restraint and await the official information and instructions from their union as it continues to engage government on their behalf reiterating that he has not yet engaged government in any negotiations as it pertains to a reduction in salary or allowances.

“Once again as soon as our union receives the appropriate information you will be informed and advised appropriately. Given the challenges of meeting you in the normal way, I am asking for your cooperation as we consider all the options of engagement that will place us in a position to collectively and ultimately determine our future,” Montrope said.