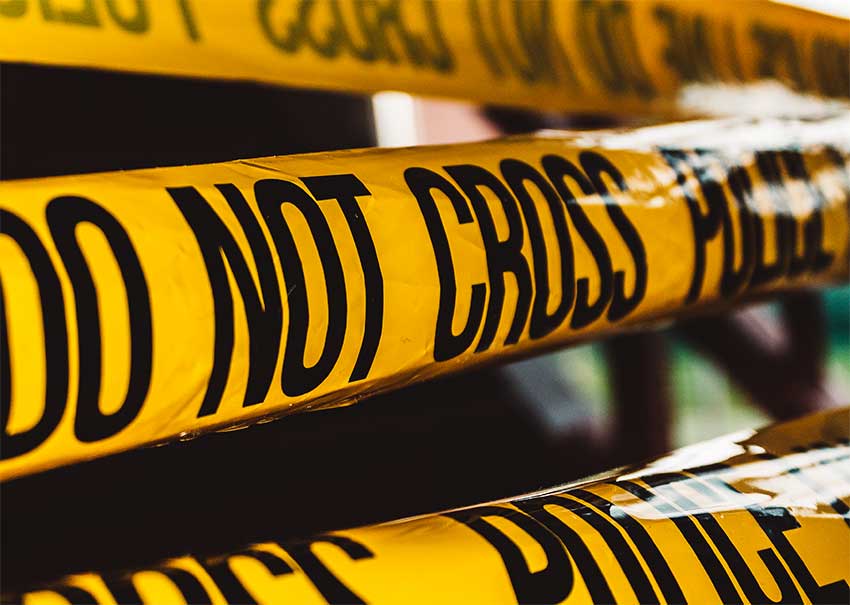 Boguis, Babonneau, is mourning the loss of a promising young man this afternoon after reports of a suspected drowning made its way through the community.

On Wednesday afternoon, a distress call about a possible drowning was made to emergency personnel who dispatched a rescue team to a river where a small search party had already assembled in the water.

A few odd moments later, the dreaded result was realized after the young man’s lifeless body was pulled out of the water and laid on a stretcher by divers from the Saint Lucia Fire Service.

Cries of distress, possibly from family members overcome with grief, filled the air as the body was covered and conveyed to the island’s medical facility.

Investigations are ongoing and an update will be provided. This is the island’s second drowning in ten days and the third since the start of the year.