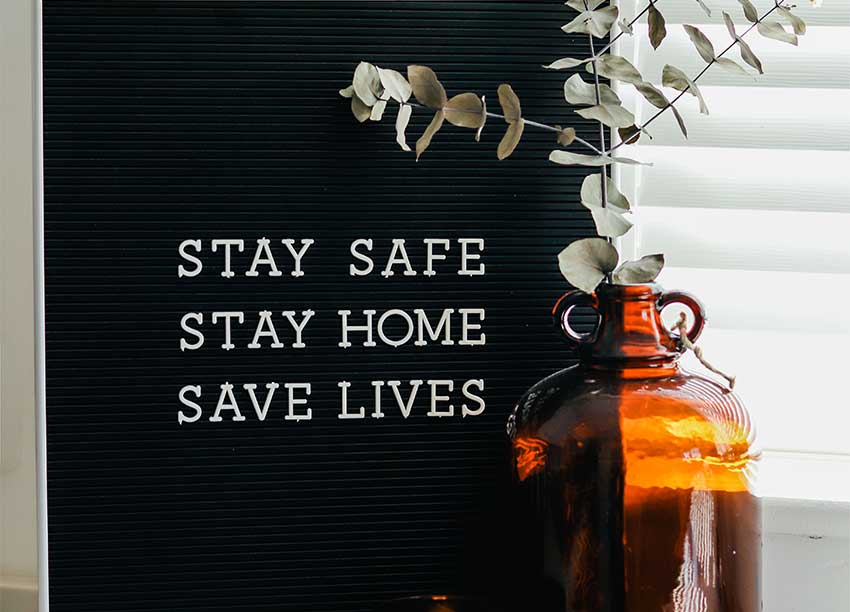 The 24-hour curfew of Saint Lucians which started 1st April of this year and ends tomorrow was an enforcement tactic used by government in an effort to halt the spread of the novel coronavirus or COVID-19 as it’s popularly known.

That was announced by Prime Minister Allen Chastanet, during a nation-wide address last night. Noting that testing done in Saint Lucia for the virus were “not overly high”, but “not at the bottom” either, what’s done were not sufficient enough for government to have a detailed understanding of the level of the virus spread in the community.

This became more of a concern when the country recorded an increase of five positive coronavirus cases in one week, which involved contact tracing of these positive cases.

“That contact tracing generated 100 people who had to go into self-quarantine or administrative quarantine,” Chastanet said, noting that should the country have more of these outbreaks people would have to be put into quarantine. And with supervised quarantine not a feasible idea in that there would not be enough staff to oversee these people, the decision was taken to put every single Saint Lucian into compulsive quarantine, a concept he believed not everyone understood.

“The curfew was a mechanism to make that happen, a form of enforcement” Chastanet said, adding that past experiences taught him people could not be trusted to initiate their own quarantine.

He noted that a 24-hour curfew comes with a dilemma which is persons needing food to survive. Last week Thursday a temporary re-opening of small grocery shops and mini marts resulted in chaos as Saint Lucians failed to adhere to the social distancing protocols established for their safety in their rush to purchase food items.

These very shops were to be open today, albeit for a limited time, however Chastenet had other plans noting that with the Ministry of Health taking the past week to get itself better organized to be able to make a much better assessment of the situation in the country, other plans were put in place.

This meant that instead of small shops and mini marts opening for business as indicated last week by the prime minister, business places listed as essential services under Statutory Instrument 46 would take today to restock their shelves and prepare themselves for a partial re-opening tomorrow when the country will move from a 24-hour curfew to a 10-hour curfew starting 7:00pm to 5:00am.