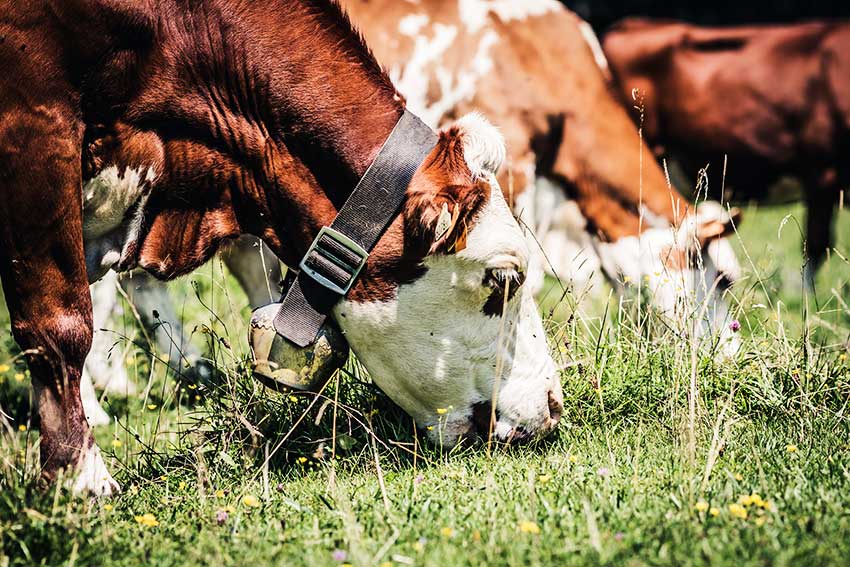 Saint Lucian farmers are in a state of uncertainty after Prime Minister, Allen Chastanet’s announcement of a 24-hour island-wide shut down.

According to the Prime Minister following the already imposed 8pm – 5am curfew, the island will shift into full shutdown mode from 5 a.m. tomorrow, Wednesday, April, 1st to 5 a.m. Tuesday, April 7th.

In his address, no mention about the care for farms and livestock was made which had a few farmers franticly dialing the 311-hotline number for assistance.

According to one farmer, not being able to reach the farms to water our crops will result in them dying. “Such a sacrifice would be to the determent of the agricultural industry as it would surely affect food security.”

A few farmers realizing that persons may not have had the opportunity to do their essential shopping before the surprise announcement tonight, indicated their willingness to donate food and are eager to make contact with NEMO. “We have trays and boxes of produce that we can’t let go to waste”.

The Prime Minister during the announcement of the 24-hour island-wide shut down, reminded Saint Lucians that no supermarket would be opened for the duration of the curfew and NEMO would be the only body to authorize free movement outside of one’s place of residence.