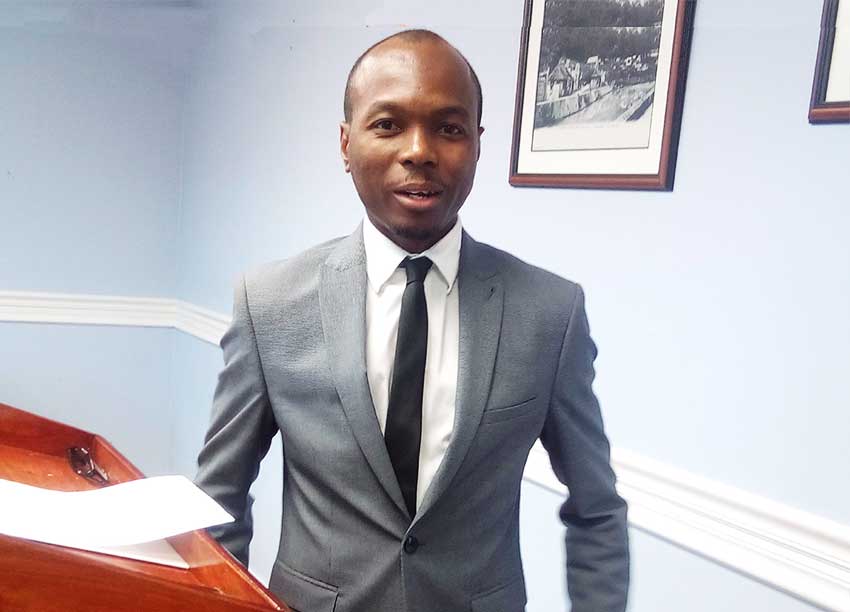 SAINT LUCIA tourism may soar to new heights later this year with additional flights from two airlines, effectively erasing whatever void the withdrawal of Virgin Atlantic Airways, in June of this year may have created.

As Virgin Atlantic pulls out this summer, British Airways which already flies into the country, will be introducing two new weekly flights which Tourism Minister Dominic Fedee says will be exclusive to Saint Lucia, meaning from London, Gatwick direct to Saint Luci and back to London. These flights will be on a Wednesday and a Saturday.

“This gives us a better opportunity to grow tourism arrivals out of the Toronto market,” Fedee said.

He said that discussions on how to connect these flights to Saint Lucia have been ongoing and have produced results. Air Antilles is being used in a pilot project to make such a connectivity with the flights coming to Martinique from Paris.

Meanwhile the Tourism Ministry last week launched its tourism satellite account, which is expected to allow the Ministry the opportunity to better measure the economic performance of tourism.

Fedee, in explaining how this works, said such an account will help determine how does tourism relate to utility consumption, like water, electricity, internet, food consumption, etc., and other spinoffs of the industry.

“How does tourism impact on the transportation sector. How many jobs does the industry create? So, we will be in a better position to comprehensively report on the performance of the industry and its noted contribution to the economic and social fabric of Saint Lucia,” Fedee said referring to the satellite account, which he said is a very good development because it allows policy makers to have information by which they could make informed decisions about tourism.

“So no longer are we just going to be able to measure the success of the industry by arrivals but we will be able to say this is the true economic performance of tourism, this is where the revenues are at, we will be able to tell you whether the occupancy and revenue of hotels rise or fall. It really is a significant development in the tourism sector and I think it is a win for policy advancement for us,” Fedee said.