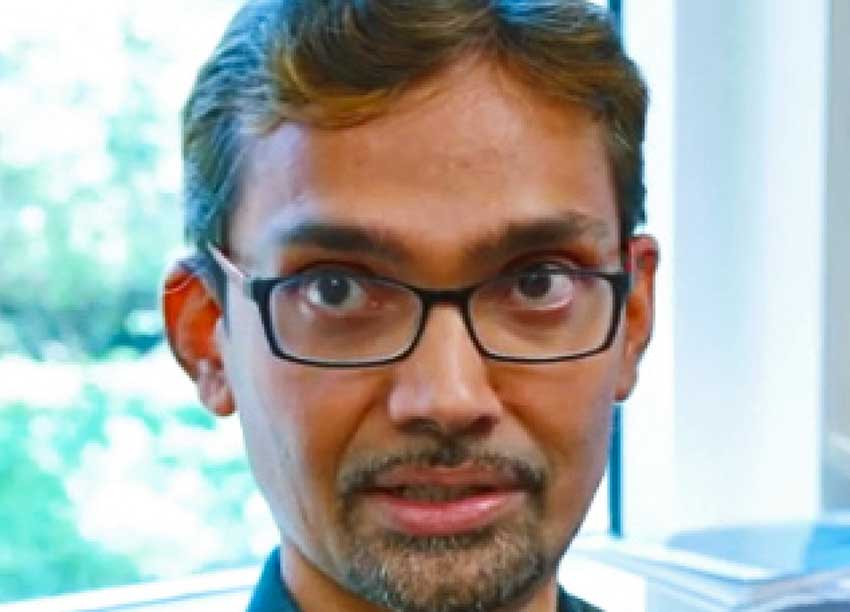 AN Amerindian mother in Bolivia knew there was something wrong with her daughter when she was a baby but she could not afford to go to the city to receive medical attention.

Fortunately, the charity Samaritan’s Purse arranged transportation from the emerald banks of the Amazon to the sandy Caribbean shores of the Cayman Islands.

Paediatric cardiologist Dr Sripadh Upadhya of Health City Cayman Islands recalled that young Nelly Maldonado lived deep in the Amazon with the nearest medical facility a three-day boat trip away. Nelly’s parents were deeply worried because she suffered from tiredness, fatigue, and repeated infections, so they arranged for Nelly and her mother, Carmen, to go to Health City Cayman Islands, far away from anything they had experienced in the Amazon.

“So when I arrived to the Cayman Islands, I was afraid and when I met the doctors I was afraid, too, because (everything) was new for me.” But Carmen relaxed when she saw how well her daughter was being treated by the attentive Health City staff.

Dr Upadhya immediately observed Nelly had a hole in an enlarged heart and her lungs were flooded, severely limiting her physical ability to do anything. “And then over a period of time she would have dealt with pulmonary hypertension (or) high lung pressures, which would be irreversible.”

He was pleased, however, to note Nelly’s condition did not require open heart surgery, so to correct the anomaly Dr Upadhya carried out a procedure called a percutaneous device closure. “It’s not open heart surgery. It’s a cath procedure … we punctured the groin, and then we plugged the hole with a special device.”

Dr Upadhya said the procedure, which took about an hour, went well – the hole was sealed shut and Nelly was discharged the following day. This was made possible because Health City possesses the Caribbean region’s only state-of-the-art Hybrid Catheterization Laboratory.

Nelly happily concurred with the doctor: “Before the surgery I got tired a lot. Now I feel better.”

Nelly’s mother observed the patience of Health City’s staff with children. “And they are also patient with the moms,” she added.

Dr.Upadhya was delighted to see the marked improvement in his little patient: “She’s a changed girl now. She’s jumping around. She’s playing. So it makes me feel good to see that kind of change.”

He lauded the special relationship between Health City and Samaritan’s Purse: “It’s a blessing for us that we at Health City have been able to do these kinds of procedures for children from most parts of the globe … I thank Samaritan’s Purse for giving me an opportunity to do this, to give wonderful life back to children.”

Dr Upadhya said Health City’s excellent relationship with the charity helped to provide treatment for young children with congenital heart disease in many of the least developed countries around the world.

After working with them for more than three years Health City has now increased the number of children it receives from the charity. “This year we are targeting about 100 patients. Last month was the busiest month for us, with about 20 patients being admitted from all over the globe.”

One of them was Nelly, who with her healed heart and lungs left on her long journey back to the embrace of the mighty Amazon, a region commonly referred to as the heart and lungs of the planet.