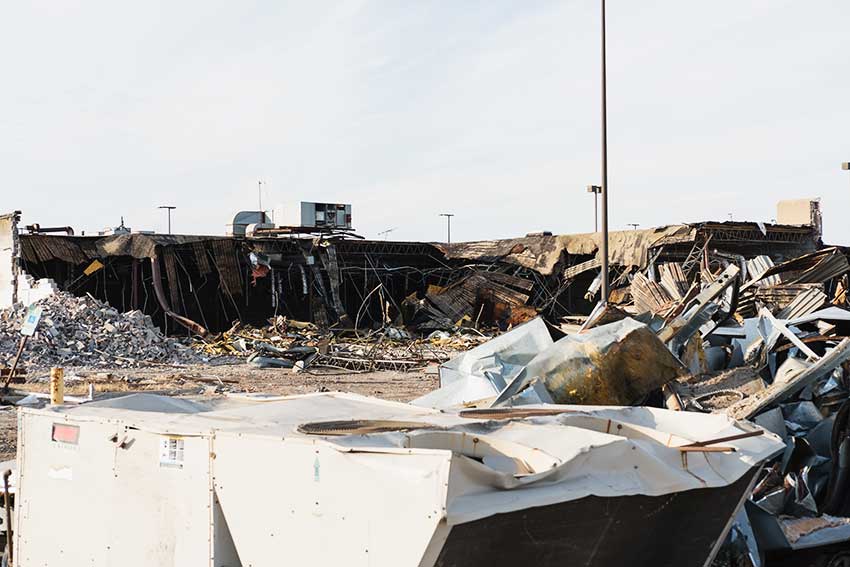 THE Commonwealth of Dominica was rocked last Tuesday by a 5.1 magnitude earthquake that struck 2 kilometers South South-East of Berekua in Saint Patrick. The epicentre was located at 23 km South East of Roseau, Dominica and 66.km North North-West of Fort De France Martinique. There were no reports of injuries or damages to homes or commercial buildings. In Saint Lucia according to reports, persons living in the north of the island also felt the rumbling.

Also on Tuesday at about 4.24 a.m., the island of Puerto Rico was hit by a 6.4 earthquake which left one dead. This was reported to be the strongest earthquake in Puerto Rico in over 100 years. This earthquake was followed by a quick succession of aftershocks.

According to a press release issued this week by the National Emergency Management Organization (NEMO), “These two earthquakes were part of a burst of seismic activity of over 500 tremors which impacted the region over a period of 10 days according to the US Geological Services.” The Seismic Research Centre at the University of the West Indies is urging residents of the region to develop a culture of safety towards all hazards, including seismic hazards.”

In the continued effort to sensitize Saint Lucians on disaster preparedness NEMO this week announced the new slogan, “Stay ready so that you don’t have to get ready!” Dorine Gustave, Acting Director of NEMO, said last Thursday, “We are hoping that people will get to that level where they are so cultured in disaster preparedness and risk-reduction, that they would know exactly what to do in the event something happens.” Gustave also took the opportunity to encourage media houses to air more of the Public Service Announcements (PSA) on disaster preparedness which NEMO has provided for dissemination among the general public.

A special collection of these PSAs, which were launched last March, were created by NEMO and the Vieux Fort District Disaster Management Committee under the funding of USAID. The aim of these PSAs, according to Gustave, was to empower community members with practical guidelines for the various hazard impacts. These PSAs were created for hurricanes, tsunamis and earthquakes. Gustave said that unlike hurricanes, earthquakes had no season or warning signs, and stressed on the importance for media houses to air more of the earthquake-related PSAs as their contribution to disaster preparedness.

In addition, NEMO encourages members of the public to visit its official website at nemo.gov.lc for information on earthquakes and other disasters.