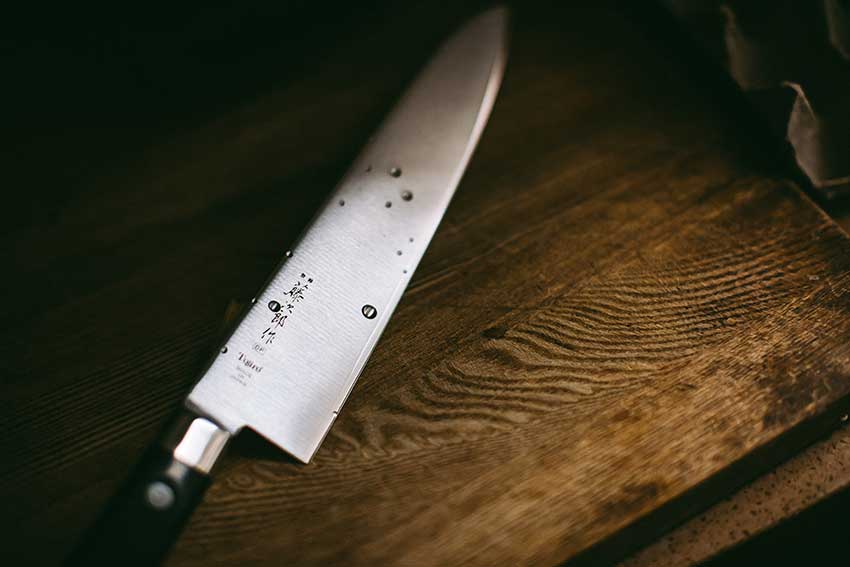 FIFTY-FIVE-YEAR-OLD Moses Degonzague of Hospital Road, Castries, was stabbed to death following an altercation with a known female. The incident took place on Hospital Road shortly before 9:30 p.m. on Friday 27th December. Degonzague, after sustaining an injury to his neck, was transported to Victoria Hospital via ambulance. He succumbed to his injury on Monday 30th December.

Police investigations into this matter are continuing and so far one individual is in police custody in connection with the stabbing. Degonzague was Saint Lucia’s last homicide victim for 2019, thus bringing the homicide total to 51. The close of the year saw an upsurge in similar incidents involving cutlasses and other sharp objects.

Prime Minister, Allen Chastanet, in his 2019 budget presentation, promised a 45% reduction in serious crimes by the end of the strategy term in 2022. With Saint Lucia’s homicide rate being higher in 2019 than it was the previous year, some members of the public have expressed pessimism at the Government’s ability to actually deliver on that promise. The Prime Minister also noted in his budget address that stronger and better policing will contribute to crime prevention and detection.

However, George Nicholas, Superintendant of Police for Territorial Policing, said last Monday that a serious campaign was also needed to instruct persons in conflict resolution as he noted that most homicides were attributed to the inability of persons to resolve conflict without violence. The statement was made in relation to the continuous rise in Saint Lucia’s homicide rate in 2019.

In an effort to enhance the standard of national security, Minister for Security, Hermangild Francis, at the Office of the Prime Minister last August announced that 40 new police officers were in the process of being recruited. The Prime Minister on that some day said that the installation of CCT cameras in the City of Castries was also underway to further enhance security.