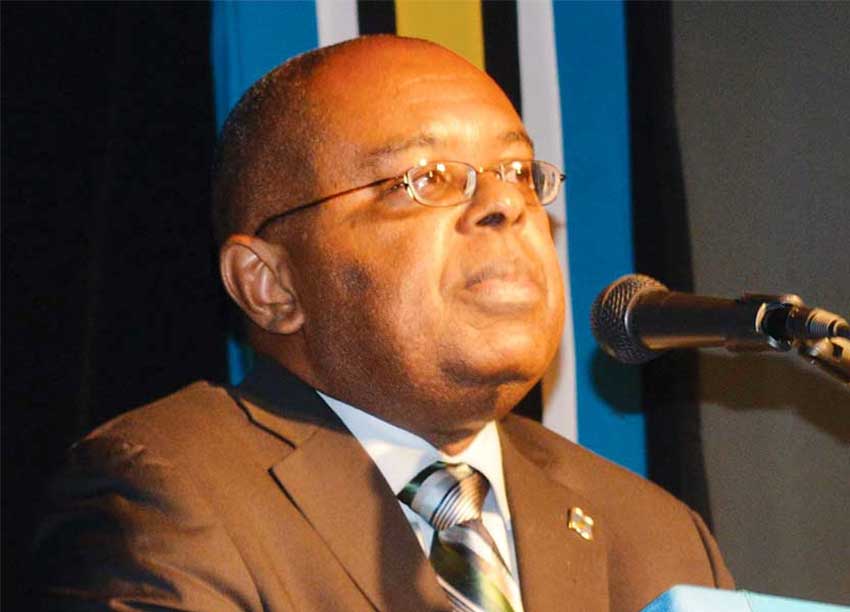 IT seems very likely that the Citizenship by Investment programme (CIP) could become a talking point this year, as it has been over the past two years, now that a former government minister has had a change of heart about it.

Dr Jimmy Fletcher, a one-time senator and minister under the Labour Party government of Dr Kenny Anthony last month reiterated that his biggest regret as a senator is him supporting the CIP legislation.

“I was wrong in my judgment,” Fletcher wrote on his Facebook page, adding that “this has nothing to do with how the programme is currently being used by the present administration.”

“The principle is wrong. We are selling something that is not ours to sell. External governments have given us the privilege of visa-free access to their countries; this is not a commodity that we have the right to sell to bidders. The fact that others have done it or are doing it is not justification for us too. I was wrong in my earlier reasoning,” wrote Fletcher.

The former minister even quoted Saint Vincent and the Grenadines Prime Minister Dr Ralph Gonsalves saying that Gonsalves puts it succinctly when he said:

“The principle is very straightforward. The highest office in the land is that of citizen. It is that which binds all of us together in a political society called a state, we have rights and obligations to each other, that’s the highest office.

Gonsalves said many persons claim that a CBI programme makes a lot of money but there are many ways to make money that are wrong.

“Why not, you want to organize state sponsored prostitution and use it as a tourism tool to promote, to bring in people here?” Gonsalves said.

Many people supported Dr Fletcher on his judgment change on CIP, while some challenged him by asking him what he was repared to do to make amends.

One person who commented under Dr Fletcher’s post claimed that the whole idea of the CIP was ill conceived and has placed Saint Lucia in a particular position. Another commenter wrote he would support the Labour Party should it return to government in repealing the CIP.