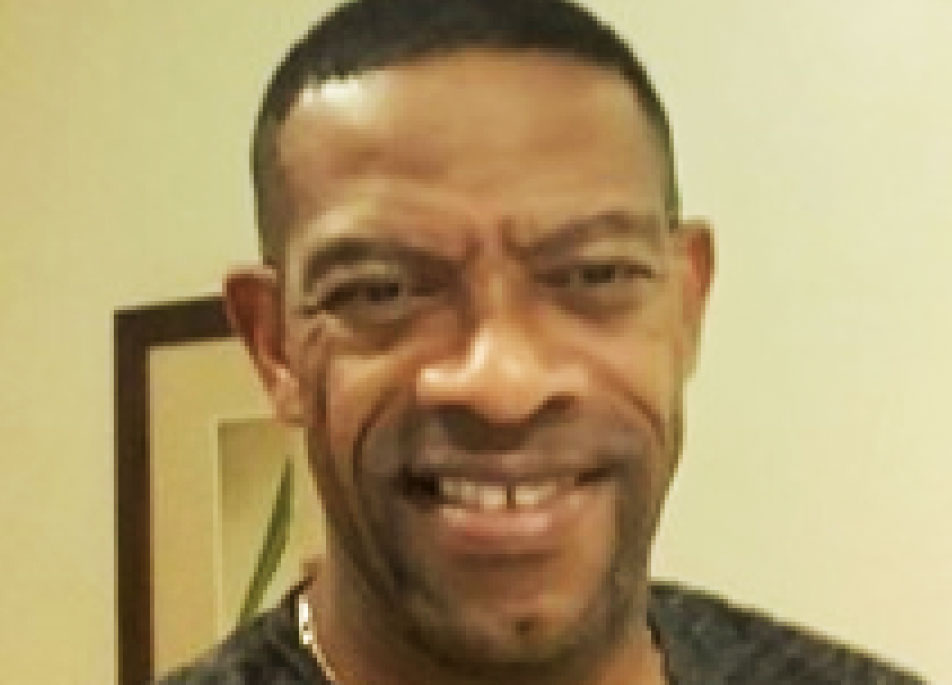 The wind has changed direction and it’s not Hurricane force. The latest advisory reads, a new cricket boss is in charge of Saint Lucia National Cricket Association (SLNCA) for the next two years according to the constitution and by all indications cricketers and cricket fans from all walks of life can now look towards the horizon for a bright and exciting future.

The newly elected president is a retired banker, having worked at Scotia bank for 33 years, and according to him retirement led him to pursue his lifelong goals including active participation and administration in cricket and football, his family business and music. He is a founding member and one third of the Tripod Committee which manages the affairs of 5 year old United Raiders Cricket Club (Castries). At the time of the election held on Saturday 30th November, he was in his second term as President of Castries Cricket Association (CCA).

Carol is well known for his professionalism and businesslike approach borne out of exposure to the service culture, processes and systems of the banking industry. He was beneficiary to continuous training and reinforcement that upholds core values of customer centric service, results focus, sales and marketing, leadership and change management, accountability and fiscal management, performance measurement, people management and supervision. His most senior role was Personal Banking Manager, ending his career with a 4 year stint as Commercial Sales Officer in the Commercial Department.

He became involved in the administration of the well-known Scotiabank Kiddy Cricket programme for over 10 years, ending as Country Champion for the latter five years. He retired with a fully satisfactory performance rating and his trustworthiness is sound.

Through his efforts, URCC, boasting a membership of 31, became a full-fledged member of Castries Cricket Association (CCA) in August 2019 and played its first ever hardball game on September  29th 2019, emerging victorious against Shamrock in the annual Paul Remice T25 tournament, a historic achievement for the URCC!

Upon becoming President of the CCA in Sept. 2016, Carol  spearheaded a renewal and revival drive, breathing new life into the ailing Association by establishing its current motto and logo, chairing the appointment of various committees including, Fixtures and Competition, Selection, Disciplinary, Sponsorship Committees and a Coaching Panel. He pushed for an Awards Night which was held on December 3rd 2016. It was a novel experience at CCA. He single handedly raised sponsorship of $4500.00 from which the Awards night was funded and secured hotel gift certificates for awardees.

Under his leadership, the first Paul Remice tournament was eventually launched on March 4th 2017. He brokered sponsorship with Evergreen Tours and Travel to provide free transportation for CCA players to any destination on island, a deal which also benefited SLNCA on occasion.

He told the Voice, “Due to my experiences at district affiliate levels as Castries Cricket Association President, I realized there were many areas of opportunity for improvement and development. Since becoming involved in cricket administration three years ago and as a lifelong, ardent Windies fan and passionate lover of cricket, I have felt a deep-seated desire and conviction to go to the highest level to make a concerted effort at helping turn the fortunes of cricket and cricketers around”.

VOICE: Your plans to move Saint Lucia cricket to the next level?

Henry:  “Follow and implement my comprehensive vision for administration and development of cricket encompassing; Grass Roots cricket programmes enhancement; create and own; increased focus on life skills; change the ethos of delinquency pervading throughout; Cricket West Indies funding for grassroots programmes should be expanded to all affiliates”.

Henry also spoke about, Insurance Protection for cricketers, Remuneration and Sponsorship; strategic Planning and Club Promotion; hold seminars. Affiliates:  Autonomy and Self Sufficiency; involvement; – representation; Regional and International Networking – Exchange Programmes. Committees: revamp / create; Pursue Sports and Other Affiliations; Promote training for Coaches, Umpires, Curators and Scorers and increase the pools of all the above.

VOICE: You mentioned quite a bit, do you believe two years is sufficient to accomplish all of the above mentioned?

Henry: It is premature to rule out such a change. There is a plan to institute constitutional change and reform.

VOICE: How can you bring back trust within the local and private sector to come onboard to support the SLNCA?

Henry: Devise a strategic plan to bolster credibility and thus inspire that trust and confidence in the new team.

VOICE: Is there going to be a revamp from the way things were done in the past?

Henry: Absolutely, there will be changes in MO.

VOICE: Are you going to keep the present Operations Manager?

Henry:  “That is dependent entirely on variables such as performance, confidence and credibility during the term”.

VOICE: What style of leadership one can expect from Carol Henry?

Henry: One of proactivity, inclusion, accessibility and equity.

VOICE: In terms of SLNCA selection process, is there going to be a change in the way selectors did things?

Henry: We have had discussions on role of selectors and see a need to change how they operate. Selectors will be required to attend games and not simply rely on books statistics.

VOICE: Any word from the outgoing president, Julian Charles, Did he congratulate you?

Henry: Yes, and promises to be a resource if needed.

Henry: The new team is power packed, keen, and ready to go and is aligned as to the vision. More cricket, with more ancillary excitement will be introduced to fans around Saint Lucia.