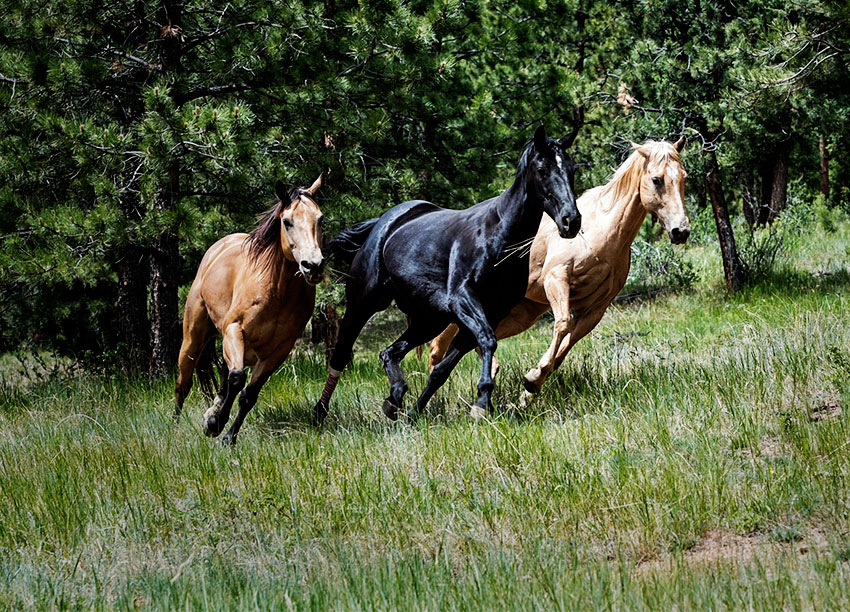 THE Royal Saint Lucia Turf Club has been promoted by certain entities as being recognised as a Special Racing Authority by the International Federation of Horseracing Authorities (IFHA), but the IFHA has affirmed that this is ot so.

Regardless, Saint Lucia’s inaugural horse race less than two weeks ago was hailed a success by some in spite of the fact that Opposition leader, Philip J Pierre, days earlier claimed that the race was a fraud. The Desert Star Holding (DSH) Project has been enshrouded in controversy since its inception. But The China Horse Club, which is also chaired by the Chairman of DSH, Teo Ah Khing, has been enshrouded in mysteries of its own as its members and source of funding has been kept secret, according to a New York Times publication of 4 May, 2018.

According to Pierre, sufficient information regarding the race had not been made available to the public. Opposition Parliamentary Representative for Vieux Fort North, Moses Jn Baptiste, at an earlier press conference also indicated that the race was a bluff, calling into question the pedigree of the thoroughbred horses.

Jn Baptiste also questioned whether the full process for hosting international races in Saint Lucia had been followed and approved by the relevant authorities.

Back in September of this year, Thoroughbred Daily News Christie DeBernardis held an interview with Teo Ah Khing, to discuss Saint Lucia’s official introduction to Thoroughbred racing. She asked whether a regulatory body will be responsible for implementing and overseeing the rules of horse-racing in Saint Lucia.

Ah Khing replied, “We are exploring where St. Lucia will fit in, whether it is under American rules, IFHA or the Caribbean Racing Association. The Royal St. Lucia Turf Club would like to work with the local racing fraternity to make it into a very serious and strong racing block that will be able to attract and get attention from others.” Ah Khing’s statement did not confirm that horse-racing in Saint Lucia will be of international standards.

Nevertheless, the official website of the Royal Saint Lucia Turf Club (rsltc.com), has stated, “The Royal Saint Lucia Turf Club has been listed as a Special Racing Authority by the International Federation of Horseracing Authorities (IFHA), the sport’s international governing body in recognition for the steps taken by the club to meet exacting international standards. It is the first club formally accredited by the IFHA in the Caribbean.” The above statement was also published on realtystlucia.com and on Eventbrite, a U.S based management and ticketing website which promoted the December 13th race in Vieux Fort.

Whereas the IFHA is the body responsible for the international sport of Thoroughbred racing, the ISBC is the body that establishes, develops and promotes the highest standards by which all Thoroughbred Stud Books agree to operate in order “to safeguard the integrity of the Thoroughbred breed.” The IFHA and the ISBC do collaborate on a number of shared interests where breeding and racing is concerned.

On another note, Saint Lucia’s new Thoroughbred Industry is an indication of the growth of the gambling industry, as horserace-betting is part and parcel of Saint Lucia’s horseracing activity.

Robert B. Washington, Chairman and CEO of Caribbean Cage LLC, further attested to the growth of gambling in Saint Lucia when he stated, according to PR Newswire, that Cage, during the third quarter of 2019, had entered a new 20-year exclusive contract in Saint Lucia. Similar contracts were also signed in Barbados and Antigua and Barbuda.

Efforts to get a response from the RSLTC have been fruiltless.