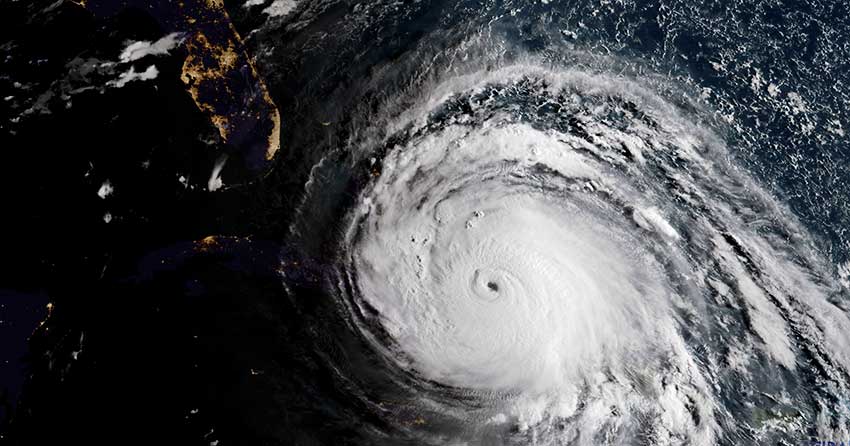 IN the Northern Atlantic Region, hurricane seasons occur from June 1 to November 30. November 30, 2019 marked the official end of the Atlantic Hurricane Season.

According to National Oceanic Atmosphere Administration (NOAA) this season produced 12 named storms, 6 hurricanes, of which three were “major” Category 3, 4 or 5.

Hurricane Humberto strengthened to a Cat 3 hurricane which passed through the Bahamas leaving 27, 000 people without power.

Closer to home, on August 26th of this year Saint Lucia was spared the ravages of Tropical Storm Dorian which later devastated the Bahamas on September 9th as a Category 5 hurricane leaving at least 43 people dead and many more missing.

The 2020 season will officially begin on June 1st.

Though the hurricane season has officially ended, NEMO encourages everyone that we should always remain in a state of preparedness, as disasters and emergencies are not only storms and hurricanes; but can be of any kind, such as earthquakes, major accidents, fires and so on. And these can also occur outside of the hurricane season.

As we enjoy and celebrate the Christmas season, NEMO advises residents to be cautious and to have a safe and enjoyable season.