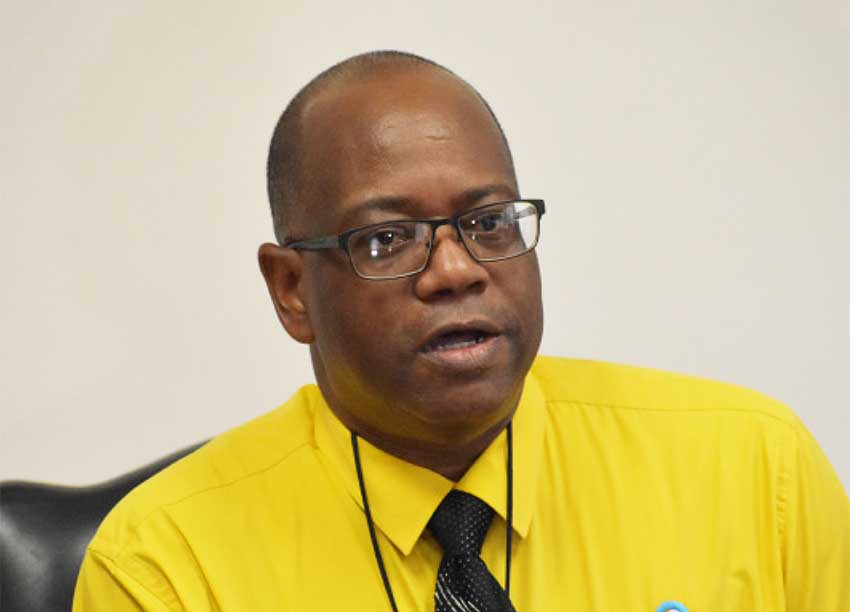 ROBERT Fevrier, Executive Manager for Marketing and Public Relations at 1st National Bank Limited has said it will take 12 months for the transaction of the acquisition of the operations of Royal Bank of Canada (RBC) (Saint Lucia) to be finalised.

It was last week that 1st National announced its takeover of the Canadian bank’s operations. However, according to Fevrier the two institutions, 1st National Bank and RBC, will continue to operate as separate entities until then. In the meantime 1st National Bank is awaiting documentation to move on to what Fevrier said was the second step in terms of regulatory authority.

1st National bank, which is indigenous to Saint Lucia, accomplished the unexpected by acquiring the operations of an international bank as opposed to the reverse being the case.

“It speaks to the determination, the tenacity and the wisdom that we have in terms of our leadership at 1st National Bank. We want to see growth and we want to see development for our country most importantly. It was always our dream to be there for Saint Lucians,” he said at a press conference yesterday at the bank’s Corporate Office, Rodney bay.

In regards to whether any changes will be made to the current charges at RBC, Fevrier stated, “We are not in the market to raise those fees, but of course we have to close the deal first before we can actually zero in on certain particulars. 1st National Bank is not a bank about raising fees.”

In relation to the interest of 1st National Bank in taking over the operations of RBC, Fevrier said, “We have to grow if we need to provide more technology, more innovation, more products and services that our customers would like. And so we cannot remain stagnant; we need to grow. What is good is that we never forget where we came from and we are always going to be indigenous to Saint Lucia.”

It could not be determined at present whether the current RBC staff would be retained by 1st National Bank Limited. Fevrier reiterated that it was too soon to make that determination since the two entities will continue operating independently for the next year. Fevrier did note however that the acquisition of RBC by 1st National Bank will create opportunities for the staff of both banks in terms of growth and opportunities for expansion. “I think it’s a positive move when I really look at it,” he said.

He concluded, “There is no question that some staff at RBC will benefit; that is just how it is, people will benefit.”