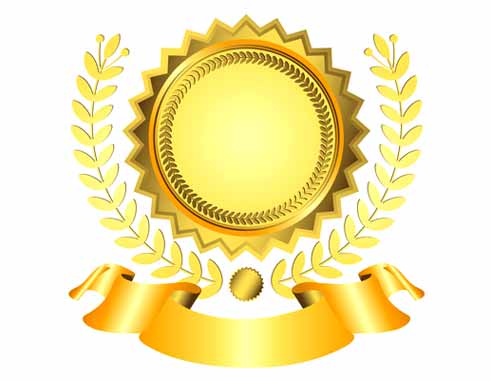 BRESCIA University College will tomorrow hold a gala event in St. Lucia., a celebration to mark the university’s deep connection with the Caribbean community and a chance to honour its alumnae and associated alumnae who have made significant contributions to advancing leadership within their communities.

One hundred years ago, Brescia’s foundresses, the Ursuline Sisters of Chatham, committed to developing an education rooted in the values of wisdom, justice and compassion and the development of young women leaders. Since its founding, Brescia’s community has expanded and become enriched by its inspiring student leaders – including the hundreds of Caribbean students and alumnae who once called Brescia home.

Brescia is pleased to also announce two special honourees with named awards that support a Caribbean students’ experience on campus: