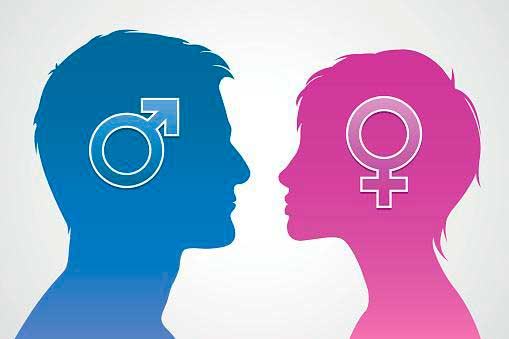 MADAM Chairperson, Honourable Judges, Members of the opposition, ladies and gentlemen, my teammates and I totally agree that women are the more complicated gender. Let me first define the terms that will help me to persuade you to agree with me. When searching for the word complicated in the dictionary, which means difficult to analyze, understand or explain, it redirects you to the word woman. Madam Chairperson, do you know that the word woman was traced back to the time of the Romans where it was used to describe how complicated something was? Researchers have analyzed ancient Latin texts which say “hoc est political certamen woman” which roughly translates to ‘this political struggle with women is complicated.’ This Madam Chairperson is what makes it easy for us to agree with the topic.

Firstly, Madam Chairperson, one reason why women are the more complicated gender is because of their indecisiveness. One area in which this shows is that they always focus on those little things when they get dressed that men don’t care about. Even the members of the opposition can’t deny this. I’m sure at one point in all of our lives that we had to wait on a woman to get dressed. They worry about all the inconsequential details like whether some other woman will have the same outfit, whether the clothes match with the iris’ of their eyes, whether the clothes are too dark or too bright for their skin tone, and all other drivel. Men on the other hand, don’t worry about these things. I’m sure I can call on any man in the audience and they will say that they only check the clothes to see whether they are dirty or clean. They don’t worry about all the little things that complicate matters. So who is more complicated Madam Chairperson? Who?

Secondly, Honourable Judges, whatever a woman says always has a double meaning. They talk in codes which only other women can decipher. This point reminds me of a story my grandfather used to tell me about when he and my grandmother were younger. She would ask him “How do I look today?” and in innocence he would answer, “You look beautiful” not realizing that this answer was a double edged sword. My grandmother would take this answer and misconstrue it as my grandfather saying that it is only then that she looked beautiful. She wouldn’t talk to my grandfather for days until he sincerely apologized and bought her an expensive gift. If that isn’t complicated Madam Chairperson, what is? A man, on the other side of the coin, doesn’t talk with all of these double entendres. When a man asks something, there is no double meaning hidden in the question. Men do not complicate anything Madam Chairperson. So how can they even be the more complicated gender?

In addition to that, Madam Chairperson, women can never admit that they are in the wrong. Researchers at the University of California, Los Angeles have linked this to a hormone only present in the female brain. This hormone causes them to be headstrong and never admit to the fact that they are in the wrong. This strengthens my argument because even with regard to the anatomy women are more complex than men.

Madam Chairperson, Honourable Judges… I know for a fact that these points I have brought up have been experienced by a large majority of men in this room. Men who have had to deal with the indecisiveness of women, the secret language that only they can understand and their stubbornness. So, in closure Madam Chairperson, I leave you, the esteemed Judges, members of the opposition and the audience with this wholly accurate quote from Maurice Sendak who said “Girls are infinitely more complicated than boys and women more than men. And there’s no doubt about that. We just don’t like to think about it….”