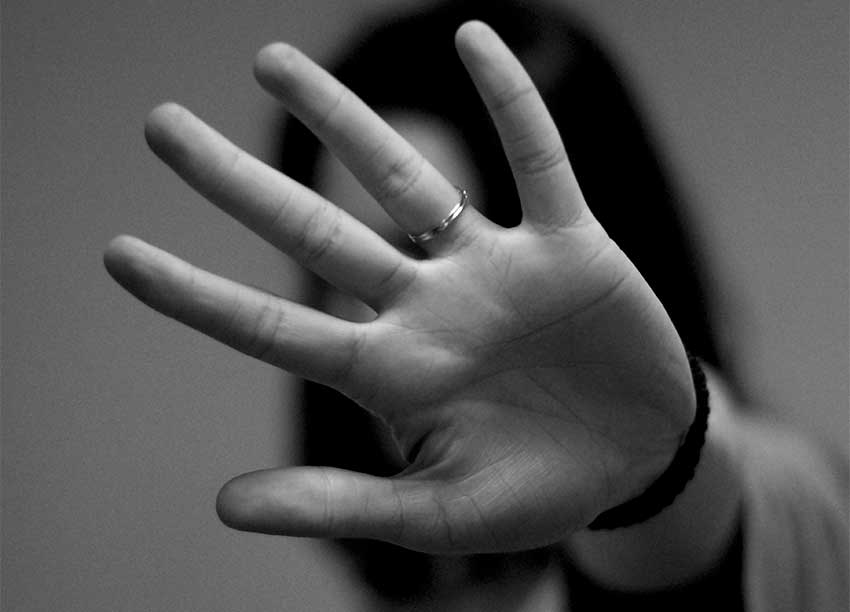 THERE are so many things that make me mad Ms Editor that it is hard to talk about just one. Nonetheless, I will try.

What makes me mad is when people can’t take a hint, or when they keep pushing, despite your clear disinterest in them. Ms Editor, have you ever told someone ‘no’, but they think it means ‘yes’ because you seem timid or indecisive to them? No means no, not yes or maybe. It means no! As a female, this persistence by males is not only annoying, but also nerve racking and sometimes scary. You never know people’s intentions. They will start off with small compliments like “you’re beautiful”, luring in naive and unsuspecting girls, and like a lion stalking its prey, they strike when the time is right, doing unthinkable things to their victims. Not all men are like this, but those who are are sick and twisted individuals with sinister intentions; animals; the lowest of the lows and everything about them makes me mad!

However, there are some men in this world whose intentions are much less sickening, but nonetheless annoying. In school for example, I am sure more than 50% of those who read this have had an encounter with that one boy or girl who had a crush or should I say an infatuation with you and no matter how many times you politely rejected him or her, he or she would not stop bothering you. Ignoring them wouldn’t work because they would take it as a sign that you didn’t mind. This leaves you with the only option of using the harsh words to turn them down especially when you have had enough. I mean how thick skulled do you have to be to not realize that someone doesn’t like you? So, again I say, no means no!

Finally, Ms Editor, in bringing an end to my little rant, I would like to inform you of the results, or should I say consequences of this persistent behaviour. You are teased by peers who call you a “couple” when in reality it is all one sided – talk about annoying! For the more twisted perpetrators, their victims are left to remember the traumatic experience as a result of some pedophilic low life who couldn’t keep his pants zipped.