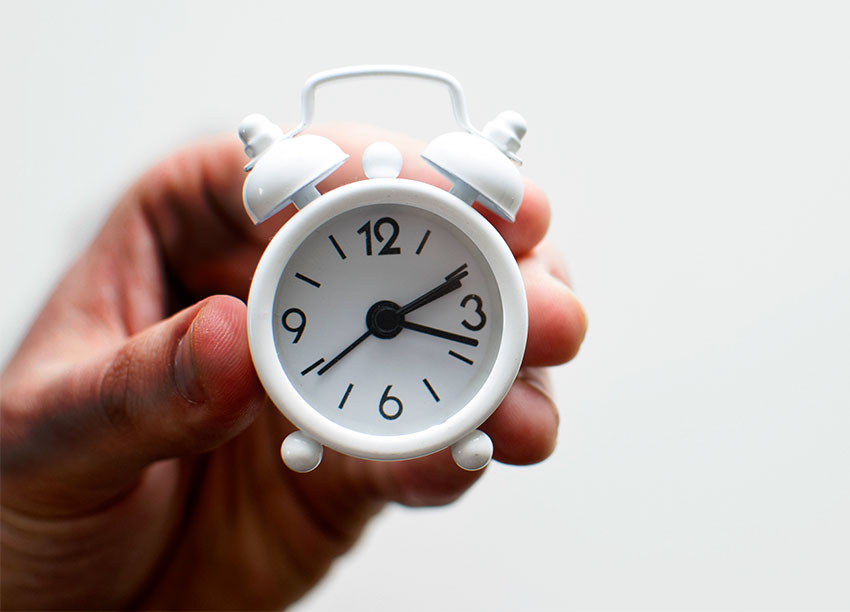 Elections are in the air everywhere, the Caribbean included.

There’s been regime change in Montserrat following elections just held on the Emerald Isle, Dominicans get ready to go to the polls on December 6, Guyanese are readying for March 2020, with elections also in the air in Jamaica for next year and Saint Lucia also buzzing with expectation of an early election next year, ahead of the 2021 due date.

The UK will have elections on December 12, Spain just had its fourth election in four years and Poles also voted in elections last week, elections in Sri Lanka resulted in regime change last week, Algerians are preparing for a long-awaited poll next year, Israelis may return to the polls for a third time in 2020 in less than a year — and in Guinea there are running battles between security forces and protesters over the incumbent president running for a third consecutive term.

Where elections aren’t on the cards, there are more public protests taking place across the world with regime change in mind: Violent Hong Kong protesters have resorted to anarchy in the name of democracy, Iraqis have crippled the government and the economy with a high death toll in pursuit of regime change, Lebanese have rejected the government and locked-down the parliament, protesters in Georgia have also stormed the parliament and brought government to a halt, Chileans have forced the government to listen to their demands, Haitians have brought the country to a halt until their president leaves — and 87,000 Iranians earlier this week were led to resort to arson and deadly attacks on security forces to protest a fuel price hike that came with financial subsidies for 60 million people.

Meanwhile, in Bangladesh there were big protests this week, not directly in pursuit of regime change, but against a 300% increase in the price of onions — an essential and staple ingredient in in the Indian sub-continent — resulting in the price making onions just too hot for Bangladeshis to cook.

But the biggest election story near to home is still that of Bolivia, where the military coup that overthrew President Evo Morales followed an election the national counters said he officially won, but which external auditors claimed was statistically improbable or impossible.

The Organization of American States (OAS) has issued three statements online about its elections auditors’ findings in Bolivia – or lack thereof – and has also so far failed to answer questions from the press about their controversial findings of irregularities that have so far not been shown or proven.

The OAS hasn’t presented results to challenge the official Bolivian count, but its intervention and conclusion in effect gave Morales’ violent opponents — and the army especially — the fig leaf needed to force an elected president out of office.

Like in most countries where presidential term limits have been used to prevent popular leaders from continuing to do good in office – like with ‘Lula’ Da Silva in Brazil and Rafael Correia in Ecuador – there were efforts to end democratic rule by Morales and his Movement Towards Socialism (MAS) party.

Political opponents pushed for an official constitutional term limit rule that would have prevented him from contesting a fourth time, but Bolivia’s Supreme Court ruled that was illegal, clearing the way for him to contest. But before and after he won re-election, he was loudly accused of wanting to become a dictator.

This same argument – of being in office for too long — is also being used against three-times re-elected Prime Minister Roosevelt Skerrit, whose Dominica Labour Party (DLP), just over a fortnight ahead of the December 6 elections, followed-up by a recent highly-publicized invasion of the President’s residence by a very small group of United Workers Party (UWP) protesters and a call yesterday for a public servants strike. Interestingly enough all that was preceded by an official travel advisory issued by the US Embassy in Barbados, referring to the venues of protest actions later announced by the UWP opposition.

The brunt of the Dominica UWP’s pre-elections protests also border on claims that, like President Morales, Prime Minister Skerrit is winning too many democratic elections.

But even though it’s a full year away, the election the world is already watching is the November 4, 2020 US presidential vote, which is right now playing out in the Presidential Impeachment Hearings taking place on Capitol Hill.

There’s a two-term limit for US presidents and the Republicans strongly fear the facts unraveling in the Ukraine-related hearings could lead to impeachment — or at least harm Trump’s re-election chances, in a situation where the majority of Americans polled earlier this week believe he did something wrong, but not all believe he should be punished.

So, where does that leave the rest of the Caribbean?

Unlike Guyana, most CARICOM nations have no prime ministerial term limits, provisions for impeachment hearings or right to recall any elected official. Parties can win all seats contested or by just one seat. But, in any case, the prime minister or head of government is akin to a king or queen with a parliamentary majority — no matter how large or small.

The Mother and Father of All Elections will take place next year as the two major parties battle by ballot to see which will be in charge of oil-rich Guyana following major offshore findings that will give the largest gold-rich but once economically poorest economy in CARICOM more money than sand.

But with term limits more a wish than a reality there and early evidence of late unexpected pre-election protests, Dominica’s pre-Christmas poll will surely be one to watch, with the hope that the democratic process that the UWP claims to defend will eventually be allowed to decide with the results clear enough to be respected by all parties – and hopefully no need to invite external auditors to validate locally approved results.