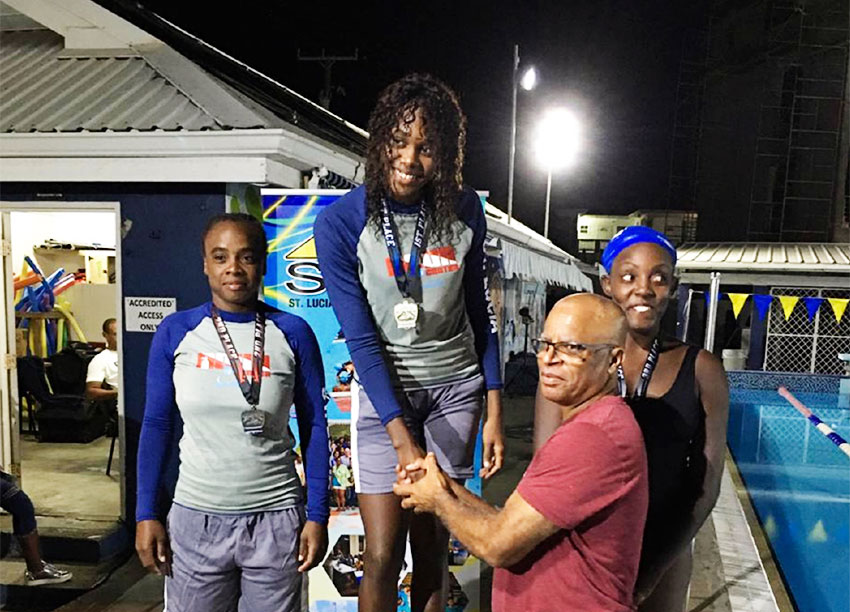 SANDALS Resorts in Saint Lucia was the big winner at the local Inter-commercial Swimming Competition, even though it’s the first year the Sandals team has entered.

The team is already strategizing for next year’s event, and is looking forward to another clean sweep of the awards.