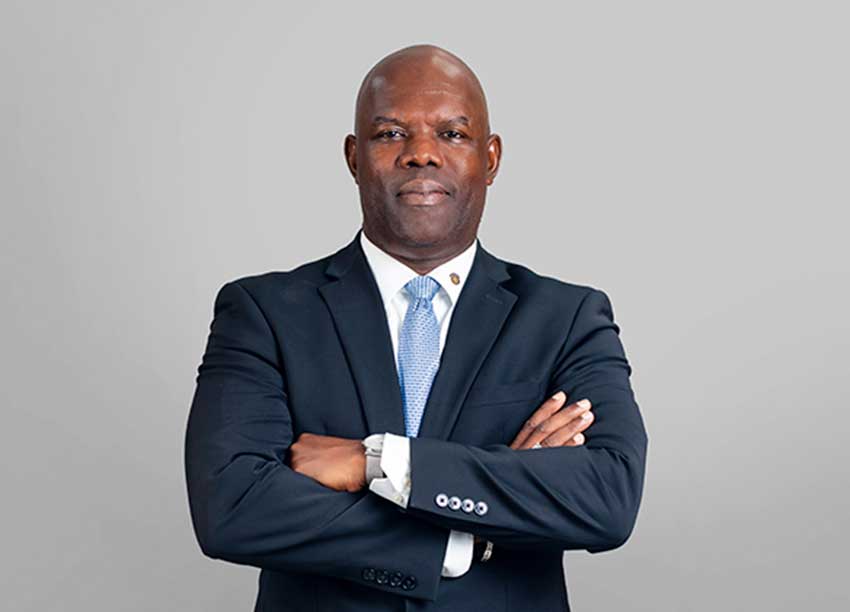 Mr Julien has spent more than two decades in the banking profession, beginning at the Caribbean Development Bank. In 2004, he joined Scotiabank as Senior Manager Compliance, with responsibility for managing the Bank’s overall Compliance programme within nine of its territories. Mr Julien has extensive branch and country management experience, having led teams in Retail, Corporate, Commercial and Small Business Banking, Operations, and Compliance. He has served as Country Manager for Antigua, a position he held for more than five years. His most recent appointment was as General Manager and Country Head of Scotiabank St Kitts and Nevis in September 2017.

Prior to joining Scotiabank, Mr Julien worked, for more than seven years, at the Eastern Caribbean Central Bank as a Bank Examiner, building a strong regulatory and compliance background.

Mr Julien holds a BSc (Hons) in Economics and Accounting from The University of the West Indies’ Cave Hill Campus and an MSc in Financial Management from the University of London. He is a Rotarian and Past President of the Rotary Club of St Kitts and is presently the Corporate Secretary of the Eastern Caribbean Automatic Clearing House Services Incorporated. He is also a member of the Royal St Kitts Golf Club.

Mr Julien’s appointment follows the acquisition of the operations of the Bank of Nova Scotia by Republic Financial Holdings Ltd. Republic Bank opened its three branches, staffed by more than 90 employees, to the St. Lucian public on Friday November 1, 2019.

With a diverse network of 118 branches, in 14 territories and more than 5,900 employees, Republic Bank has been building relationships with stakeholders and serving customers for 182 years. Socially responsible and deeply committed to building successful societies wherever it operates, the Bank will soon introduce its “Power to Make a Difference” corporate social responsibility programme to St Lucia.