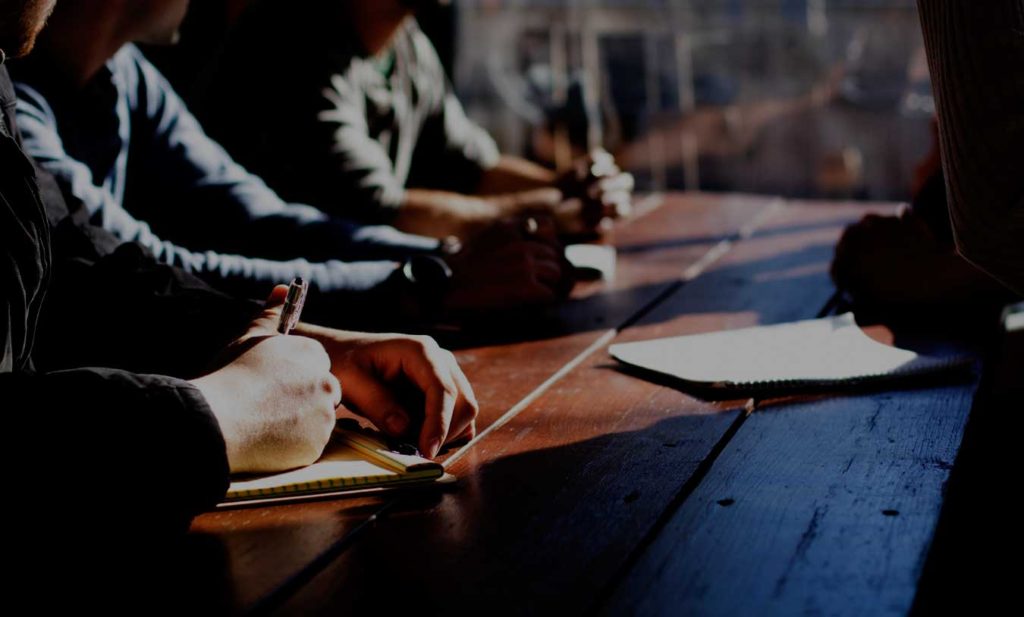 IT’S not over yet for the National Workers Union (NWU) and the Government Negotiating Team (GNT), however, the former is hoping that when the two sides meet on Tuesday, November 19, it will be the last.

Tuesday’s meeting, to be held at the Financial Center, Pointe Seraphine at 2:00p.m., will see officials from the GNT, the leadership and shop stewards of the NWU hoping to finalize negotiations over salaries and other matters dealing with the 2019 – 2020 triennium.

A major item on the agenda will be the lump sum that government had agreed to pay workers earlier this year.

The NWU was the first trade union to have accepted this offer of $1000 however government offered other workers represented by the Trade Union Federation a $1800 lump sum. The NWU will, come Tuesday, seek the extra $800 for its members and will request that monies due to the workers they represent be paid before Christmas 2019.

According to the trade union its major objective is to maintain a certain level of parity and standardization for their bargaining unit.