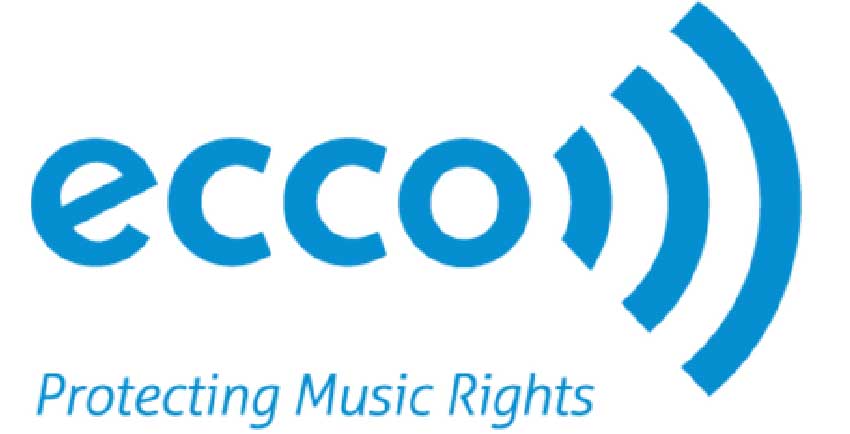 TUESDAY 12th November has gone down in history for being the day in which the music fraternity came together in the literal sense of the term. Representatives of ECCO, ART, AMPP, CDF, Balance Inc., and Creative Industries participated in a three hour dialogue on that day ahead of an essential Music Forum which is scheduled for today, Saturday, 16th November, 2019, at the Castries City Hall from 10:00am.

Gilroy Ezi Hall, who is an Extempo artiste, M.C, song writer, music producer and former Director on the ECCO Board, launched this initiative as his very own brainchild. Malicious criticisms have been targeted at music representative bodies on island due to developments within the aforementioned organisations. Ezi Hall has expressed his confidence that the challenges arising from those criticisms can be countered through the unity of musical fraternity. He explained that the isolated voices which make accusations while they clamour for change appear to have little impact. Ezi Hall is expecting the new approach to realize greater success in the areas of working conditions and remuneration to song writers, producers, musicians and performers as well as airplay and overall welfare.

Members of the music fraternity are expected to attend today’s forum and seize the opportunity to contribute to the action plan following presentations from each of the participating organizations. An action plan will be developed by a steering committee which will be selected by members of associations and staff of agencies. The action plan will comprise of a lobbying Government to assist and host marches and other rallies aimed at increasing compliance and providing greater education. The 10 a.m. to 12:30 p.m. forum will be followed by a music concert at the Constitution Park in observance of Music Month which is currently being celebrated.

Sponsors of the event include ECCO, CDF, CCC and Ezi Promotions.