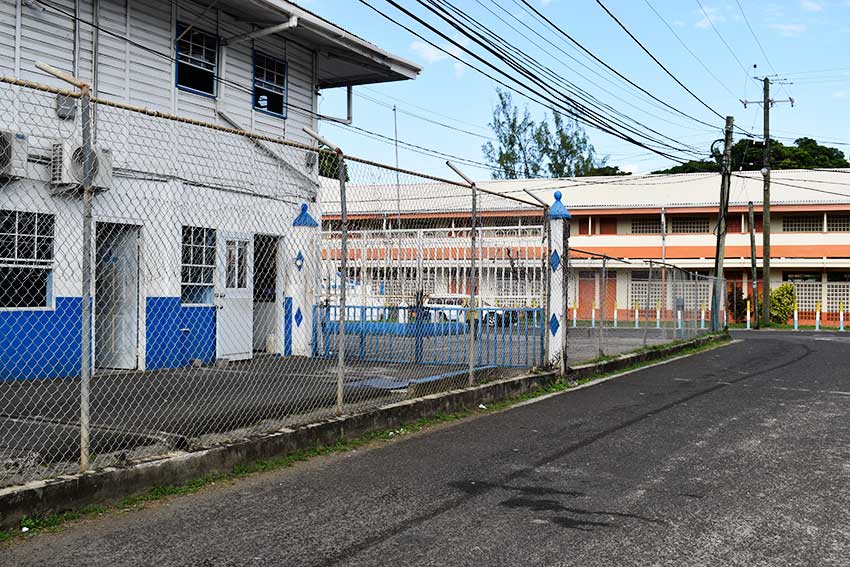 SCHOOLS and their evacuation for one reason or another are dominating local media headlines these days. First it was the fake report of a bomb threat at the Ave Maria Infant and Primary Schools last week that triggered the evacuation there resulting in Prime Minister Allen Chastanet suggesting a review of protocols regarding bomb threats at schools.

Then yesterday it was the turn of the Camille Henry Memorial Infant and Primary Schools. The evacuation there however, was for a different threat – a strong smell of gas reportedly from a leak in the area.

But while Education Minister Dr. Gail Rigobert applauded the swift response of police officers and fire-fighters to the scene of the discomfort and the fact that the usual protocols for evacuation of the school were observed, both situations, although different in terms of the threat, could very well have had the same consequences.

It was reported that about 10 students from the Ava Maria School had to seek medical attention for trauma at Victoria Hospital as a result of the bomb threat.

Students at the Camille Henry Memorial School were all safely evacuated and suffered no illnesses as a result of the stench, at least prior to press time yesterday, however the same could not be said of staff at the Water and Sewerage Company (WASCO) located across the street from the school.

The prime minister’s announcement of a possible revision of protocols regarding bomb threats at schools comes in the wake of students and teachers of the Ave Maria School having to deal with three of such threats in six weeks, with one such threat made at the nearby courthouse resulting in the evacuation of the school.

This has prompted a heated debate as to whether the courthouse should be relocated. Members of the PTA (Parent Teacher Association) want the courthouse relocated; however government is not so inclined.

Those calling for the removal of the courthouse are of the belief that the courthouse is a source of disruption to the instructional time of the students and could be a source of further distress of students should something happen there and people flock over to the school for refuge.

This much was made known to the Ministry of Education by members of the school’s PTA. In fact, PTA members marched to the Ministry seeking to speak with someone there about security measures pertaining to the school. Chief among the concerns was the courthouse said to be 105 feet from the school.

President of the PTA Adaiah Bernard reminded that while there were no guidelines regarding the proximity of a courthouse to a school it was a poor decision to place the courthouse so near to the school.

The march to the Ministry of Education was to highlight the need for enhanced security measures at the school as explained by Bernard.

Economic Development, Transport and Civil Aviation, Housing and Urban Renewal Minister Guy Joseph said that isolating courthouses are unheard of in the world. He then challenged persons advocating the courthouse’s removal to be aware of what they were asking.