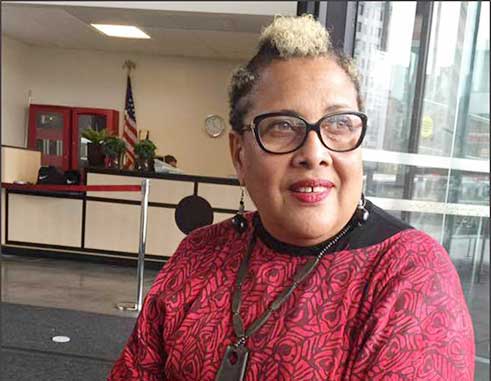 THE Association of Musicians, Producers and Performers of Saint Lucia (AMPP SLU) was launched on Thursday, November 28, 2019.

The association celebrates this long awaited achievement, as it was, in 1985 that attempts first commenced to form an organization which would serve as a union for members.

For over 30 years various individuals, some of whom were well known musicians and personalities in Saint Lucia, went through the many hurdles and obstacles, but were not able, for a myriad of reasons, to be successful in achieving this feat. AMPP SLU through its evolution over the years has agreed that the association will not operate as a union but instead, collaborate with an existing recognized union in order to carry out certain functions.

It has been recognized that an association is needed more than ever before, to represent musicians, producers and performers. This sector in the arts has been known to have many concerns, but many have been approaching these issues on an individual basis with very poor results. With an association, this grouping will be able to lobby and advocate for members concerns as a body and therefore in a more organized and unified manner.

The interim Executive Board of Directors are extremely gratified as it now has in place its By-Laws, alongside the goals and objectives of the association as well as a road map for 2019-2020.

The Board hopes that in the coming months during its membership drive that musicians, producers and performers will register with them, so that in the first quarter of 2020 an Annual General Meeting will be held to elect a Board to carry out the mandate of AMPP SLU which is to assist and develop the music industry in the country.

Updates will be given periodically through the media.