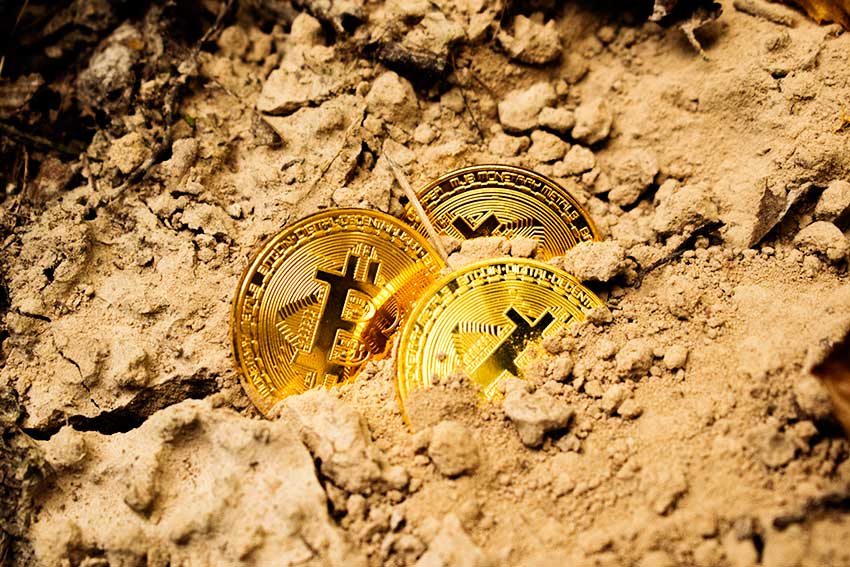 OVER the past decade the evolution of financial technologies (FinTech) has taken the world by storm; from 2008 we have experienced a drastic shift in what we know and use as currency specifically in respect of its form.

In this instance, our objective is to aid in demystifying the marginal distinction between the two types of digital currencies that currently exist, as persons are easily lured into using their names interchangeably and associate similar features for both currencies.

The Financial Action Task Force (FATF) defines virtual currencies as “a digital representation of value that can be digitally traded and functions as a medium of exchange; and/or a unit of account; and/or a store of value, but does not have legal tender status (i.e., when tendered to a creditor, is a valid and legal offer of payment) in any jurisdiction”. These types of digital currencies came about as a result of a white paper published in 2008 by Shatochi Nakomoto on Bitcoin. Bitcoin is a decentralized peer to peer network based on “Blockchain Technology” which uses cryptographic algorithms to encrypt transaction in a ledger format for safety and accountability purposes. This innovation spawned hundreds of new virtual currencies, which are better known as cryptocurrencies. Since Bitcoin was the first cryptocurrency the other crptocurrencies developed after it are called Alt-coins. However, it should be noted that not all virtual currencies are based on Blockchain technology.

The European Central Bank defines E-money “as an electronic store of monetary value on a technical device that may be widely used for making payments to entities other than the e-money issuer. The device acts as a prepaid bearer instrument which does not necessarily involve bank accounts in transactions.” Recently there has been a remarkable increase in the use of e-money services, rendering the use of traditional and other forms of payment, such as cash and cheques, obsolete. The penetration rate of the unbanked market is widely targeted as more people require cheaper and easier access to funds.

Essentially, e-money is a centralized system, which uses at least one base currency (USD, Euros, XCD ect.) to match against an electronic format of same and is controlled by a known establishment. This type of digital currency interfaces at some point with the payment system and can be accessed via mobile payment systems (mobile money transfer and mobile payments such as e-wallets) and online payment systems (smart cards, credit cards, online banking, and mobile banking ECT.). E-money is convenient, secure; and is a faster means of effecting payments than walking with fiat currency (paper money/notes). There are many devices through which e-money can be accessed, for instance via a computer, laptop, cellular phone or other mobile devices that can support e-money applications. A consumer can download an e-wallet application on their mobile phone where all their credit card and bank account numbers can be stored along with their e-money to effect purchases and transfer funds seamlessly.

The two digital currencies have inherent risks that must be recognized and properly managed to ensure that risk to customers, and by extension the financial system, are mitigated. However, it is noted that virtual currencies are the more risky of the two, due to its high level of volatility and anonymity hence warranting more rigorous regulation. Nonetheless, e-money needs also to be monitored to ensure compliance with operating limits and other regulatory safeguards set by the national regulator.

Locally the entity responsible for the supervision and regulation of these types of currencies is the Financial Services Regulatory Authority, Saint Lucia (the Authority) pursuant to sections 4 and 6 of the Money Services Business Act, Cap.12.22 (the Act), which requires an eligible company to obtain a licence from the Authority before being permitted to conduct Money Services Business in Saint Lucia. Though the definition below is broad in context, the intention is to develop specific regulations for the supervision and regulation for different forms of monetary transfers as deemed necessary by the Authority.

The Act defines Money Services Business as “the business of providing (as a primary business) transmission of money or monetary value in any form, cheque cashing, currency exchange, the issuance, sale or redemption of money orders or traveller’s cheques and any other services the Authority may specify by Notice published in the Gazette”

Members of the public may contact the Authority at 468-2990 should the suspicion of someone or any group of individuals conducting such business without a valid licence issued by the Authority arise. All licences must be conspicuously displayed at the offices and/or on the website of such service providers.