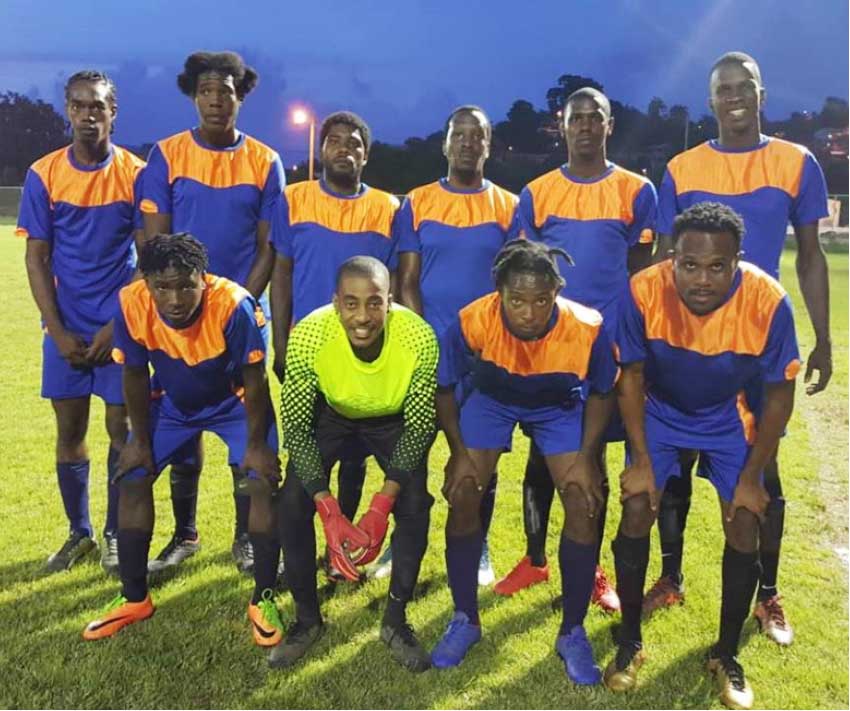 IT’S day 2, week 1 in the 2019 Saint Lucia Football Association (SLFA) Inc. President’s Cup and four matches are on the cards at two venues.

At the Phillip Marcellin Grounds in Vieux Fort, from 6.00 p.m., Knights plays Togetherness Youth and New Generation takes on RV Juniors at 8.00 p.m.

The tournament which kicked off on Tuesday 8th October 2019 at the Marchand Grounds and the Phillip Marcellin Grounds in Vieux Fort respectively had wins for B1 FC, GMC United and Victory Eagles.

In the first game played at the Marchand Grounds, B 1 opened their campaign with a 2 – 0 victory against New Generations.

They got their goals from Lamar George in the 4th minute and Miguel Remy in the 6th minute of play.

The second game which featured Diamond Ballers of Desruisseaux and GMC United resulted in a 6 – 2 victory for GMC. The half time score was 4 – 0.

Kerry Joseph scored a hat trick, Rohan Lambert a brace (2) and Shannon Phillip the other for GMC United.

Down at the Phillip Marcellin Grounds, Victory Eagles defeated Knights 2 – 0. Their goals were scored by No.7 Ricardo Miller in the 25th minute and No. 21 Jamil Joseph in the 62nd minute.