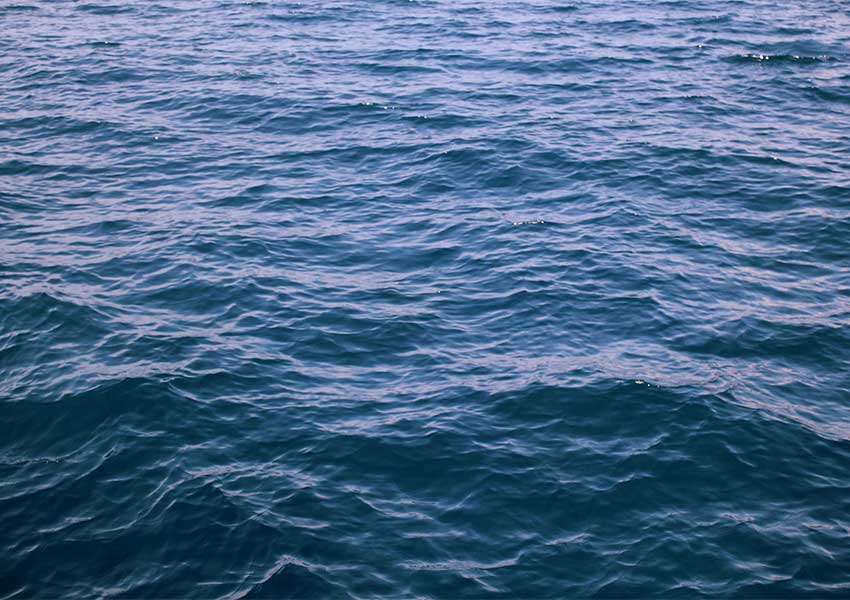 SAINT LUCIA has commenced the finalization of its National Ocean Policy through a validation meeting on October 15, 2019 at the Department of Fisheries. This was followed by the hosting of a second consultation on preparing a Coastal Master Plan and a Marine Spatial Plan for the Blue Economy on October 16, 2019 at the Department of Infrastructure.

The National Ocean Policy seeks to present an overarching vision, policy statement, and strategic outcomes for the marine and associated sectors in Saint Lucia. The draft policy was developed over the last year, and was this week presented to stakeholders who have been engaged in its development for validation. It is envisaged that the final policy will be endorsed by the Cabinet of Ministers in the near future. The Marine Spatial Plan will establish a long-term plan for Saint Lucia’s Exclusive Economic Zone; this is the entire marine space that the government of Saint Lucia is responsible for managing under the United Nations Law of the Sea. The Coastal Masterplan will articulate actions to be conducted within the coastal region of Saint Lucia; this is the area that is found immediately around the island and where most marine related activity currently occurs.

Minister for Sustainable Development, Dr Gale Rigobert is a proponent of the ocean governance programme, and supports efforts that facilitate planning for a more sustainable ocean environment.

She says, “The Ocean holds many opportunities for island states like Saint Lucia, and there are many benefits to having forward-thinking plans in order to best be able to capitalize on available opportunities.”

The development of the National Ocean Policy, the coastal masterplan and marine spatial plans, have been initiated by the Organisation of Eastern Caribbean States (OECS) Commission as part of the four-year (2017-2021) Caribbean Regional Oceanscape Project, a Global Environment Facility funded project endorsed by the Council of Ministers for Environmental Sustainability in 2015.

This initiative supports the delivery and implementation of the Eastern Caribbean Regional Ocean Policy (ECROP), which itself guides the sustainable use and management of the region’s marine resources. The plans are key components of the ECROP dedicated to the promotion of the blue economy in the Caribbean. The blue economy encourages the sustainable use of the ocean’s resources to maintain ecosystem health, promote economic growth, and improve local livelihoods and job opportunities.