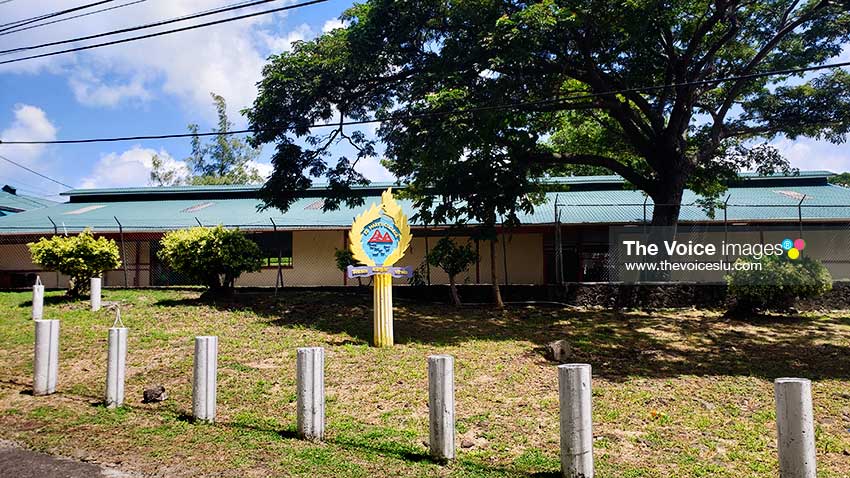 The Principal, teachers and students of the St. Mary’s College, an all-boys’ school, were shocked on the morning of Tuesday October 1st when they received a series of videos revealing a student of the College physically and verbally assaulting another student of the same school on board a bus filled with other students. In the video, the aggressor punches and chokes the helpless student who repeatedly asks, “But what I do you?”

The principal of the St. Mary’s College, Don Howell, expressed his views on the matter. On Tuesday morning, he remarked, “The entire school community is appalled by that behaviour, including the students; ‘this is unacceptable is what their words are. This is not the kind of behaviour we expect from St. Mary’s College students. The school is totally against and cannot tolerate such behaviour.” The principal confirmed that the matter is being investigated and that the students in the videos were both at school on October 1st; the day school authorities became aware of their existence.

It has been reported that the students’ parents had been contacted in relation to the incident which took place on the afternoon of Friday September 27th.