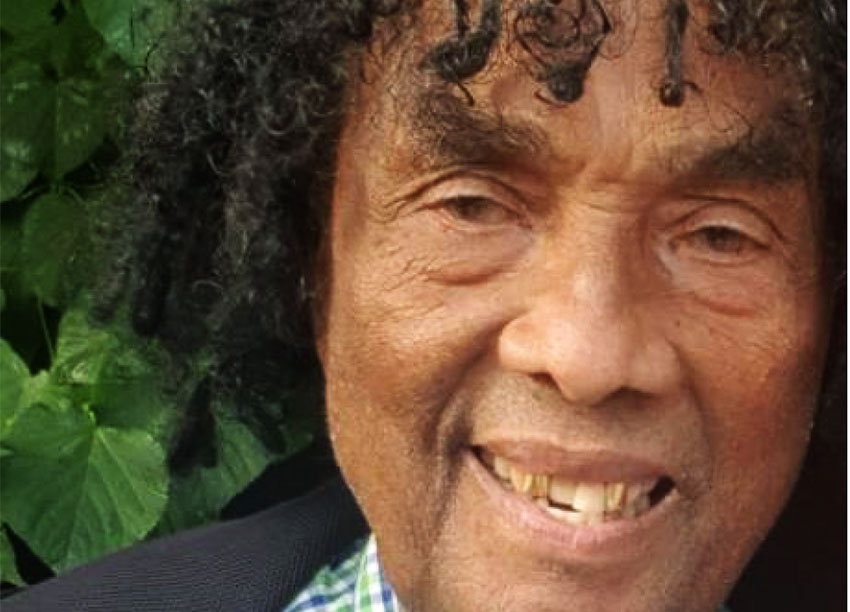 THE woman in police custody since Monday of this week for the offense of extortion has yet to be charged, the VOICE has learned.

Police are trying to determine whether there is a link between her offense and the disappearance of Cletus Hippolyte better known as “Banana Split”, an 83-year-old resident of Gros Islet. But the lawmen want help in locating Hippolyte.

“The Royal saint Lucia Police Force is making an appeal to the public. We need your assistance in locating Mr Cletus Hippolyte, alias “Banana Split”. He was reported as missing, and was last seen on September 26, 2019 at about 5:00 p.m. in Gros Islet wearing a light blue stripped shirt and grey pants. Anyone with information regarding his whereabouts, whatever information that you have we are asking you to contact the Gros Islet police station at 456-3830,” said Ann Joseph of the Police Press Relations Office.

Joseph said details about the woman in custody could not be given as she had not been charged as yet however; what she did say was that the woman’s arrest was is in relation to the investigation into a report of extortion that was made to Hippolyte’s family members.

According to Joseph, police are looking at the kidnapping angle but are not in a position to say whether he has in fact been kidnapped.

“We can confirm that he is missing and we are appealing to everybody for assistance,” Joseph said.