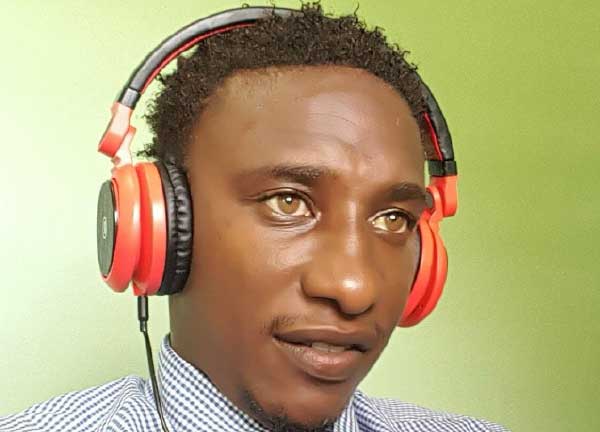 Journalist Miguel Fevrier is no longer an inmate at the Bordelais Correctional Facility.

The VOICE was able to confirm late this afternoon that Fevrier was released during the course of Friday, October 4, 2019.

Details surrounding his release were not forthcoming prior to press time, however, a police source informed that the full sum owed by Fevrier may have been paid to secure his release.

Fevrier spent exactly one week at the correctional facility. He was transported there last Friday after spending two nights in a police detention cell at Custody Suites in Castries.

He was arrested for failing to adhere to a court order stemming from a matter prior to him joining the media fraternity.

Prior to his arrest, he was the senior political correspondent at McDowall Broadcasting Corporation popularly known as MBC Television.