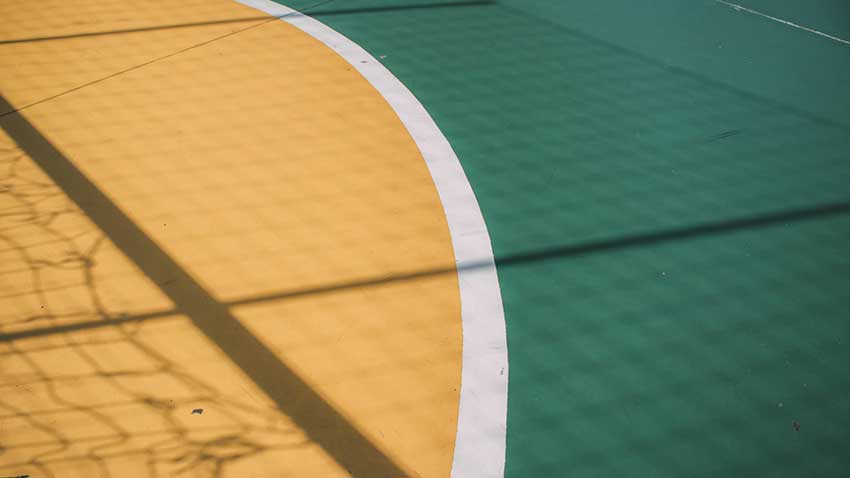 THE TimeOut Entertainment team alongside partner Digicel presented two new team leaders for this year’s charity event. The Digicel Celebrity Futsal Competition featured Daren Sammy, beloved Saint Lucian Cricketer and Lamar Sifflet, half of the Verve/Xuvo dynamic duo who supported the St Lucia Crisis Centre and Celebral Palsy respectively. The first leg of the charity game was played on Friday 18th October at the Beausejour Indoor Facility to a packed venue. Fans were able to get up close and personal with team members who include local artistes, internationally based footballer Zane and Saint Lucian rapper living in the UK, John Michael Compton aka JLucia. After an energised game, Team Lamar which was missing quite a few of its key players, were outnumbered and outpowered by Team Sammy and ultimately succumbed to a 6 to 1 defeat at the final call.

Daren Sammy, who jumped at the chance to be part of this incredible event stated, “We are super excited that we won and entertained the crowd. The level of camaraderie in the group is impressive and we are looking forward to the second match up this December. The two charities will be the winner ultimately.”

Lamar Sifflet, no stranger to events and a fervent believer in giving back stated, “Although we lost, we take solace in knowing that our team played honourably despite our numbers, and promise to return stronger in the next round. At the end of it all, we are doing it for charity and we must keep shining a light on the individual causes for the betterment of them all.”

For the charity event, TimeOut Entertainment and Digicel have both added $1000 each to the pot, WLBL donated an additional $500 and Lamar Sifflet and Daren Sammy will match the amounts to ensure the charities receive a good pay-out.

Lionel John, TimeOut Entertainment Coordinator, commented, “We are extremely fortunate to have amazing partners like Digicel and this charity component is a great way to give back to the country. To ensure that neither charity loses out, the winner will receive 60% of the pot, while the other team will receive 40% towards his charity”.

On the same night the Ministry of Infrastructure walked away with a $1000 cheque and the winner against Sandals Grande in a nail-biting, head to head match up in the Group Knock Out Finals.

The TimeOut team also conducted the live draw for the groups with the following results:

Group stage starts on Wednesday 30th October. The next celebrity match is scheduled for Friday 6th December with the finals on Saturday 7th December 2019. Not to be missed!