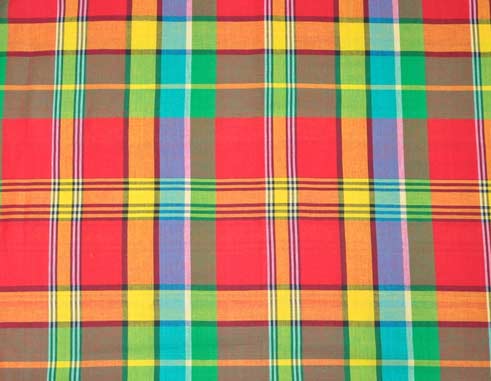 BANK of Saint Lucia has continued its commitment to Creole Heritage Month in Saint Lucia, by once again making a major contribution to the Monsignor Patrick Anthony Folk Research Centre. Over the past decade, the Bank has supported the efforts of the Centre by way of a financial contribution towards the planning and execution of activities during the month of October.

This year, the Folk Research Centre hosted a series of events, one of which was a Festival of Children’s Games – “Fèsten Jwé Manmay” which was held in the vibrant community of Micoud on Sunday, October 20th, 2019. Adults and children from the community and across the island participated in a number of traditional games like topie, tikitok, wawa, zi, woulelaba and mabekpli. Central to this family-oriented activity is the sharing of knowledge of cultural traditions between the older and younger generations. This is in keeping with the mandate of preserving and promoting our rich culture heritage.

Executive Director of the Monsignor Patrick Anthony Folk Research Centre, Louise Victor, expressed that “The Centre is sincerely grateful to Bank of Saint Lucia for its continued investment in the development of Saint Lucia’s creole culture. The support of the institution to the Folk Research Centre over the last decade, speaks volumes of its reverence for the work of the institution and we look forward to many more years of collaboration.”

As a leading local financial institution, Bank of Saint Lucia continues to be deeply rooted in the preservation of Saint Lucian heritage. The Bank recognizes its role as a patron of the arts and culture of Saint Lucia and will continue to be a major supporter of events and activities such as these which promote our island’s traditions.