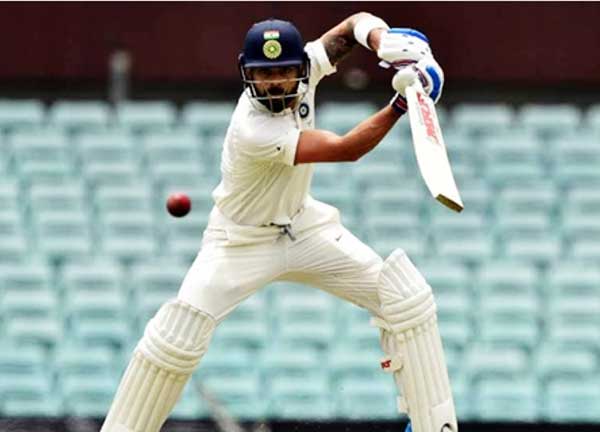 The Jason Holder West Indies team will no doubt want to wipe away the memories from the last time they played against India in Antigua (2016) when they were defeated by an inning and 92 runs.

The first Test of this present series starts today at the Sir Vivian Richard Stadium from 10.00 a.m.

The West Indies have named Rahkeem Cornwall, the 26-year-old off spinning all-rounder, in the 13-member squad for the two-match Test series.

The West Indies have won six out of 11 Tests at home, most recently beating England 2-1.

All eyes will be on the Indian captain, Virat Kohli who scored 200 against West Indies when the two teams played in Antigua (2016). Fast bowler Kemar Roach will lead West Indies charge; Roach picked up 8 wickets when West Indies defeated England in Antigua earlier this year.

Earlier this week former West Indies captain Brian Lara said he believes the current squad needs to work on the mental aspect of the game to compete and dominate the upcoming two-Test series against India.

Lara alongside Ramnaresh Sarwan were part of the pre-series camp in Antigua ahead of the first Test.

Lara said “Technical skills and work ethic are present in the 15-member squad “and one area which he identified for greater growth was “the mental preparation to play, compete and dominate for five days of a Test match”.