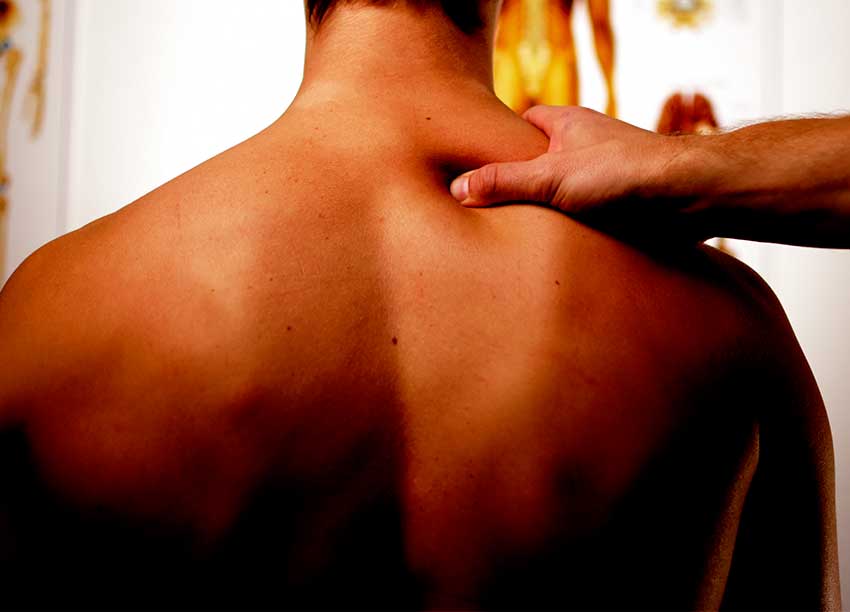 THE President of the Physiotherapy Association of Saint Lucia (PASL) Inc., Dr. Sibyl Edward, was elected as Vice Chair of the North America Caribbean Region (NACR) of the World Confederation for Physical Therapy (WCPT), earlier this year in Geneva, Switzerland.

The NACR is a Regional Body of the WCPT, and currently consists of 15 Physiotherapy Associations called member organizations (MOs). Those MOs span the North American, Central American, and Caribbean region and PASL Inc. became a MO in 2015.

Reflecting on her appointment, Dr. Edward took the time to thank the MO Presidents who not only nudged her into throwing her hat into the ring, but also voted for her. As Vice Chair, she looks forward to working with all MOs.Dr. Edward also thanked former PASL Inc. President Ms. Eyonthe Husbands who she felt nurtured the Association prior to St. Lucia becoming a member of the WCPT. This, Dr. Edward felt would have paved the way for the Association.

PASL Inc. congratulates Dr. Sibyl Edward and wishes her well as she embarks on this four-year stint.