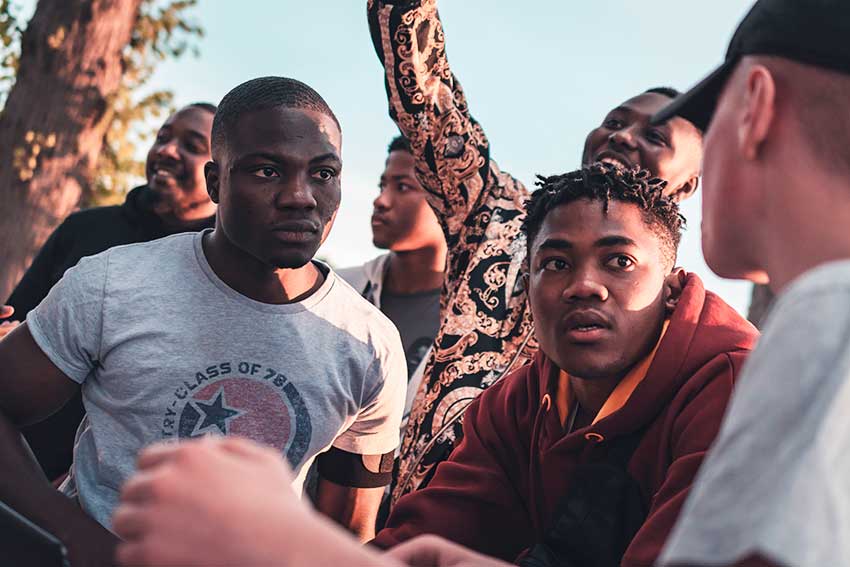 LOCAL police had their hands full over the weekend, with several minor road accidents occurring as well as incidences of violence, many of which occurred in the aftermath of a local event that started in the wee hours of Sunday morning that saw the attendance of hundreds of Saint Lucians, the majority of them under the age of 25.

Once the sun came up, there were numerous reports of accidents; from people falling asleep while driving, to one individual slamming into the back of a goods delivery truck. There were also reports of young people passing out at the event in question, after apparently consuming too much alcohol. The photo evidence depicting groups of both males and females has been plastered over social media.

Some may well question what really the difference is between what transpired over the weekend, as compared to what happens year round, when people attend events, get intoxicated and behave badly. Aside from the high concentration of young people this time around, sadly there isn’t much of a difference. Here in Saint Lucia, laws to do with drinking are lax, whether that relates to underage drinking or drinking and driving. In terms of alcohol related legislation, hardly anyone seems to take this seriously, and the only time the conversation really comes up is in the aftermath of an event that attracts negative public attention, like what unfolded over the weekend. Other than that, people seem free to drive drink in hand, with related police stops being a rare occasion.

It is questionable why local authorities haven’t yet moved with haste to get this under control. Though the consequences have been disastrous, even resulting in the loss of life and limbs, the past years have seen just conversations that go nowhere about the need to invest in breathalyzers, and to request ID from people who go to clubs or bars.

The crux of this matter revolves around the lack of the related laws being enforced, but there are other contributing factors to the sort of carelessness that often seems to surround events that attract young people. Minus the fact that teens will be teens, even for a while when they hit their 20s, conditioning plays a major factor. It is only human nature that our young people would emulate what they see filtering down from the behaviour of those who came before them.

While it may be easy to blame social media, or progression of the times for the things young people today get up to, it may well be worth questioning whether our lack of investing in enough attractions or other avenues for teens and other young people has anything to do with the way things have spiraled out of control. Sure you can say there’s enough for them to do, like the beach, the cinema, the occasional themed walk, or an excursion out in nature… but surely there is more that can be promoted to keep our young people positively engaged.

To change the status quo, and to keep our young people safe, we really must ask ourselves whether we have done enough to find out what they need, and generally to keep them happy. We must be able to answer this question in a serious way, to the point where the answer does not revolve around a truth that would suggest we more or less leave them to their own devises when they get to a certain age when we figure they can figure things out on their own.

As individuals, especially those who manage various businesses or other attractions, what are we doing within our own spaces to attract young people to something positive? If in fact they are just emulating what we ourselves have done in the past, or the things that we continue to do, what are we doing to show them the kind of behaviour they need to aspire to, in order to become their best self? How are we working together to keep them safe?

Corporate social responsibly extends more than just giving here and there to show that we did. We must all work together to ensure our young people have plentiful options of positive and entertaining things to do, and maybe then we’ll be less likely to have them crash into our cars after a night of drinking.