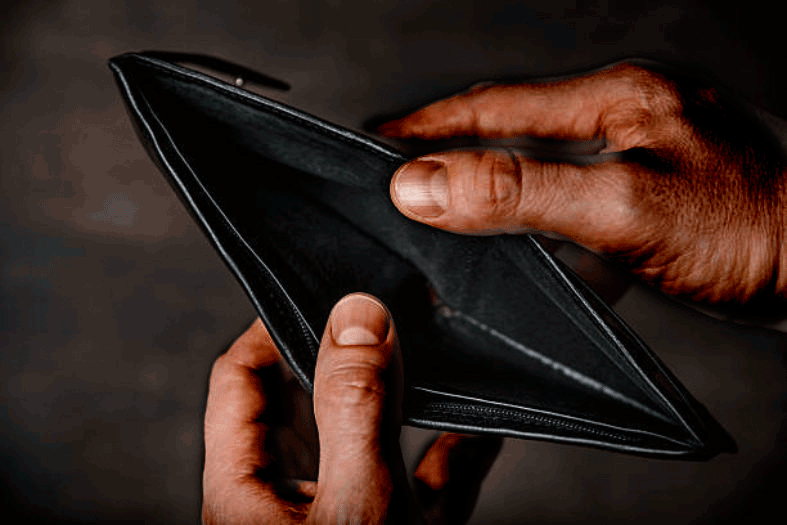 On Thursday, 22nd August 2019 many government workers were outraged due to delayed salaries. An immediate press release issued by the Ministry of Finance, Economic Growth Job Creation, External Affairs and Public Service stated that the collection agreements between the Government Negotiating Team and the Unions included in the Trade Union Federation were confirmed on Tuesday August 20th, 2019.

However, the GOSL was unable to timely process the August salaries inclusive of new pay rates and benefits despite both the GOSL and the Accountant General’s Department (AGD) commitments to do so.

This salary delay may have sparked much disappointment in the public sector as the new academic school year approaches with high demands for parents and guardians.

After working assiduously to remedy the delay, the AGD reported that processing of salaries for August had been completed and further explained that due to delayed submissions to different financial institutions it resulted in a salary delay.

All government workers were expected to receive their salaries before the end of Thursday 22nd August, 2019.