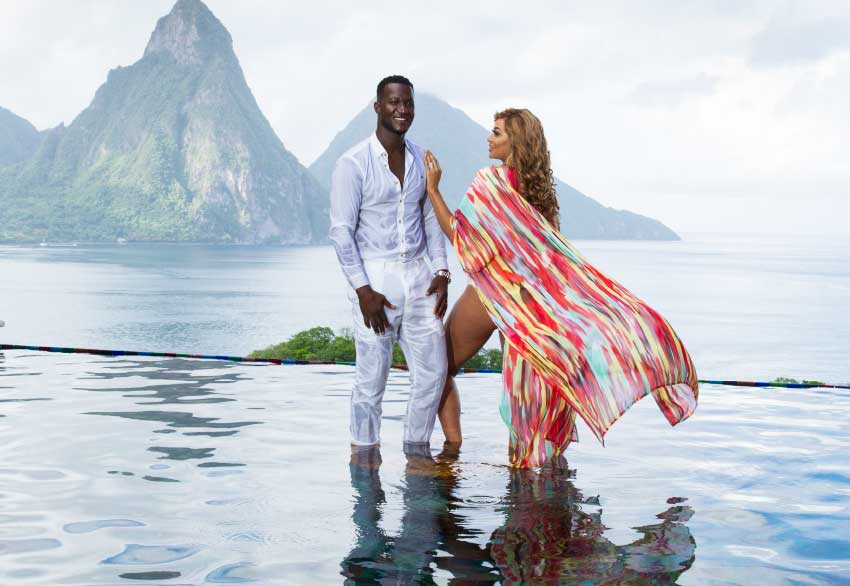 DAREN Sammy is one of the most popular franchise cricketers in the world and a respected leader in the sport. To his native Saint Lucia, he is a national hero. He was awarded the Order of the British Empire by Queen Elizabeth II, and has a national stadium, the Daren Sammy Cricket Grounds, named in his honour. He is the only active cricketer in the world to achieve this feat.

After accomplishing his childhood dream of becoming the first Saint Lucian to be selected to play for the West Indies and eventually surpassing this dream to lead the team as captain to two world T20 championships, Daren felt like he had finally stopped dreaming. Until one day in Dubai, he started to ask, what the next chapter was for Daren Sammy. That was the moment he decided he wanted to launch a brand. According to Daren Sammy, “Change can be scary but what’s scarier is allowing fear to stop you from growing, evolving and progressing.”

The cricketer still believes that he has a lot to offer as an international cricketer but he is also ready to add a new chapter to his story that he can share with fans and followers around the world.

To this end, Daren Sammy is adding entrepreneur, influencer and fashion icon to his long list of accomplishments and titles. On Wednesday, 28th August 2019, at a private ceremony that included business leaders, and Saint Lucia’s Prime Minister Allen Chastanet, Sammy unveiled his new plans for his brand.

The cocktail launch event which was held at the Landings St Lucia featured a special presentation on the making of the brand which was spearheaded by international brand strategist/ global commercial manager for Daren Sammy, Hanna Fitz.

New brand photos reveal a whole new image of Daren Sammy in iconic locations on the island of Saint Lucia including Jade Mountain Resort and Spa, The Landings St Lucia, and the Daren Sammy Cricket Grounds.

The new images which were styled and directed by Hanna Fitz and photographed by celebrity photographer Starla Fortunato features Daren Sammy and his family with exclusive photos of him and his wife Cathy Sammy. Starla has photographed celebrities like

Tarji Henderson, Ben Afleck, and Morgan Freeman. According to Hanna Fitz, “we do not seek to write an entirely new story but rather a new chapter of the existing epic personality of Daren Sammy. In this chapter with his new brand properties and image, we are bringing to the forefront Daren as the entrepreneur, motivational speaker, fashion icon and philanthropist through products, services, and experiences.”

The mission of the brand Daren Sammy is “to inspire millions of people to believe in your dreams because you can achieve the extraordinary. Greatness is an attitude. It’s In You.”

It’s In You™ is the core message of the brand as Daren Sammy is a firm believer that what the mind can conceive and the heart will believe, you can achieve. Power and greatness is not something on the outside of you. It’s in you.

Daren Sammy’s new logo featuring his player number 88 in the form of interlocking infinity symbols captures the infinite possibilities of the brand, our own human potential, and his brand personality as the King of Hearts. It was designed by award-winning graphic designer Rodney Schunck, who has designed for brands like Adidas, Chanel, and Mont Blanc.

Later this year and going forward, Daren Sammy will launch new projects, business ventures, and media features that will give his over 2 million fans an opportunity to engage with the brand in new ways. Daren is also working on launching new lifestyle products and services globally.

A new website for Daren Sammy was also unveiled at the event, providing a central hub where “direct from source” updates, news and information can be obtained. This new platform accessible via: www.darensammy88.com provides Daren Sammy with a new way of engaging with fans and making sure they have access to official information.