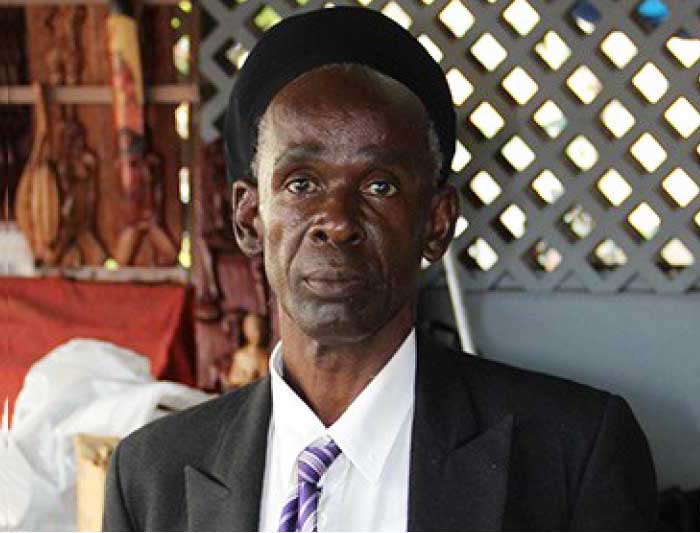 Peter ‘Ras Ipa’ Isaac is calling on vendors in the City of Castries to be united following his landslide win against another vendor for the presidency of the Saint Lucia Craft and Dry Goods Vendors Association.

Isaac who has been president of the Association for the past 26 years won 57 of the 68 votes cast. His opponent, Milton Gillette won eight. There were three spoilt ballots. Isaac will serve for another two years as president. Seventy vendors were present when the ballots were cast.

It was the first time Isaac was challenged for the presidency of the Association. He said he will work with vendors as the most important thing for him is seeing that vendors contribution to the economy of the country is recognized and appreciated by the powers that be.

Vendors assembled at the premises of Saint Lucia Industrial and Small Business Association at Sunbilt, Castries for the conference and award     ceremony last Sunday in which a longstanding vendor and active member of the Association, Mrs. Sylvia Calderon walked away with the Vendor of the Year Award.
Share this post